20 Biggest Misconceptions People Have About Blockchain

Do you think you know all about blockchain? You might be wrong. There are a few blockchain misconceptions people believe to be true. With the rising craze for blockchain technology, there come many misconceptions. Like any popular topic, reality can be missed or misunderstood which can deliver wrong facts.

Let’s have a look at the biggest misconceptions about blockchain technology!

Many people think that the power of blockchain is limited to cryptocurrency & finance companies. Forget thinking blockchain is used in only the finance sector. Each & every industry vertical can use this technology of distributed ledgers.

The entire health care industry can be benefited by blockchain, using secured public ledger to cut off slow & old workflows. The real estate market is being disrupted by blockchain technology, by reducing the need for middlemen. This technology comes with countless applications.

The blockchain used by Bitcoin is public. This feature allows anyone to check transaction activity, even by the government. So, if you believed that blockchain activities are not traceable, you’d be wrong.

Totally wrong! Blockchain & bitcoin was introduced at the same time, but they are not synonymous. Bitcoin is basically a digital form of money called cryptocurrency. Since its creation, different types of digital currencies have developed to take the benefit of trending technology. What they have in common is the technology – blockchain.

For some, the Blockchain is a power attached to mathematics, not to the government or lawyers. In the minds of certain engineers, the Blockchain and smart contracts will one day replace money, legal advisors, and other arbitration bodies. However the code is restricted to the count of cryptocurrency transactions in the chain itself, and cryptocurrency is still a long way from standard.

Coins are the first thing people think about, when blockchain technology comes into the picture, thanks to bitcoin. Coins are also referred as Initial Coin Offering (ICOs), which can hold only value like money. On the contrary, tokens can store more complex factors like income, utility, real estate property, etc. These factors make blockchain multipurpose.

As transactions on the blockchain are traceable, legit organizations or ordinary people use them to make fast transactions. It should not be linked to criminals or illegal activities. It is totally legal way of making transactions without the need for centralized authority.

Blockchain is not lightweight technology as it requires huge computing power & energy to carry out its operations. Before, regular computers could be utilized for mining Bitcoin. But now with the advancement in blockchain, doing mining with regular computers with older graphics processing units is more wasteful.

While people who deal with blockchain technology acknowledge not having third party oversight, despite everything they should trust the other users & system. Trust amongst users & process allows blockchains to work.

Many people have falsely assumed that all crypto transactions & bitcoin are anonymous. Bitcoin is a public ledger that tracks each & every transaction. One can completely map the address of the owner with the help of exchanges.

Blockchain is considered as a technology that will change the way businesses store & manage transactions. Compare to the existing method, it is more process intensive & takes time to confirm the transaction. It is most useful where there is a need for security verification & immutable transaction records.

This misconception comes from those who link the volatile nature of cryptocurrency with the credibility of blockchain. Blockchain is already on the verge to disrupt many industries beyond cryptocurrencies & will likely be the potential game-changer in the long run.14. Blockchain is just a storage mechanism

Most of the common misconception people have is blockchain is just a storage mechanism. But in reality, applications of blockchain are more than storing the data…

There are various technologies that come under the blockchain. They can be categorized as public and private versions, open and closed source, general-purpose or specific solutions. This misconception has winded down with the rising applications of blockchain beyond bitcoin.

Regardless of common belief, blockchain is not cheap and not efficient to run yet. It uses multiple computers solving the mathematical problems to agree upon the final result, which turns out to be a single version of truth (SVT). Each block on blockchain utilizes a huge amount of computing power to solve. And one must pay for all this computing power in order to support blockchain service.

Bitcoin isn’t a group of digital coins. A Bitcoin just exists as a part of the transactional record. However, your bitcoin wallet doesn’t really store digital coins.

The blockchain is conceptually a fiat document; a linear record of transactions. The list is append-only which means entries in the list are never deleted, rather every entry is added indefinitely & must be duplicated on every node in the peer-to-peer network.  Blockchain doesn’t contain any physical information such as word file or pdf.

Just a little percentage of the world’s population is associated with cryptocurrency.

But many people feel the industry like a bubble which is already burst. They believe it’s too late to purchase bitcoin, rejecting it as “over and done with.”

The opposite is correct. Bitcoin is still in its beginning stages, much like the web before the browser wars of the 1990s.  Instead, it’s a suitable time to get involved as there is more room to expand.

One thing’s for sure: it isn’t too late to join. You’ll simply need to pay more than pennies to get involved. 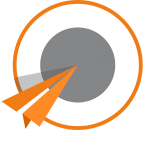 Benefits of Eating Dark Chocolate When Suffering from Diabetes

How You Can Download the HP Printer Assistant Mac?

How Do Taxes Influence Your Electric Bills? 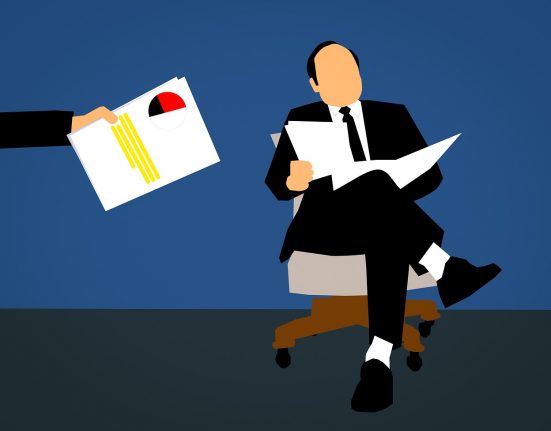 12 Ways to Grow Your Business Using a 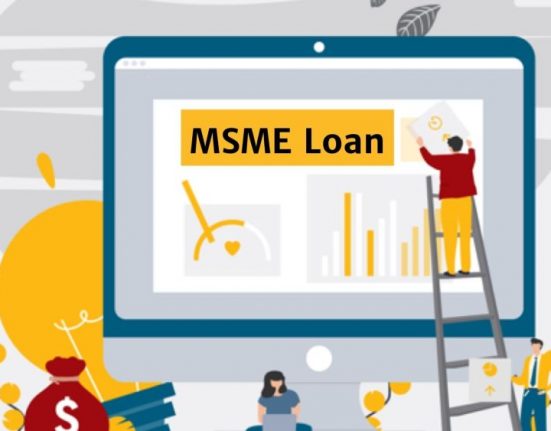 How Can MSME Organizations Choose The Best Business

How to Get the Best Rates on a