Home Travel Moving to Bangalore? 10 Things You Must Know About the City
Travel

Moving to Bangalore? 10 Things You Must Know About the City Lately, there has been a massive shift in the moving trends of urban folks. In the 80s and the 90s, Mumbai and Delhi used to be the main hubs for ambitious 20-30 year olds to start a new chapter in their lives, but since the IT boom in the early 2000s, more and more people have started to see Bangalore as a much more viable option. Of course, there is no dearth of technology companies and start-ups in the city, which makes Bangalore a great option for career growth, that apart, the city has a lot to offer in itself, minus the garb of just a corporate lifestyle.

It so happens that Bangalore is one of those very few cities in the country where you can be a “corporate slave” during the day, and a party animal by night. Not only is it a home to the best and biggest MNCs, but also to the most happening pubs in the country. Bangalore is the perfect melting pot of people from all over the country, and the world, who now proudly call this city their home. If you are moving to Bangalore, your relocation can be a piece of cake with the help of professional packers and movers in Bangalore.

Without further ado, let’s dive into the 10 things that you need to know before moving to namma Bengaluru –

Infamous for its pleasant weather, unlike its many other southern counterparts. The days on average in Bangalore are sunny and clear, with some of the most beautiful skies. Nights are a bit nippy, but just about that much that makes you want to curl up in bed with a hot cup of tea. Who doesn’t like that? This is often one of the main things that people absolutely adore about Bangalore, locals and others.

Known to have the most number of pubs in Asia, the nightlife in this city is no joke! If you are the kind to hop into a pub after a long day’s work for a beer, then the city has a wide array of choices for you. If you enjoy a night out with your buds and lose yourself to the groove of the music, don’t worry. Bangalore has got you covered for this as well!

With some of the best and varied tastes in music, the city has unbelievable local talent, and is a definite stop for some of the best musicians in the country and the world. There are specific music clubs in the city known for having the best musical acts performing. Not just music, but Bangalore has a huge group of people who follow an artsy and alternative lifestyle. If you move to Bangalore, you will be introduced to a lot of these places, where you too can express yourself authentically, and will find a place for yourself. It is one of the most free and accepting cities in India.

While there are parts of Bangalore which are no less than concrete jungles, there are also parts of the city which are lush green and quaint, and make for ideal picnic spots. Nature truly heals, and the people of Bangalore are more attuned to nature than any other metropolitan in the country. Beautiful parks, cycling lanes and lakes dot the city, so what’s not to love?. Lal bagh, Cubbon park, JP park, Sankey tank, Ulsoor lake are a few hotspots.

Bangalore has a well connected public transport system. The locals rely on the BMTC buses which are regular. You can even go for AC buses. Cabs and auto rickshaws available on popular mobility apps such as Uber, Ola, Rapido, etc. You could even hire a bike taxi or rent bikes/cycles for just one ride using Yulu, Bounce, Zypp, etc. You can find a system that works for you best and roll with it. Now with Namma Metro, the local metro system in place, getting around in Bangalore has gotten much easier.

While the local south Indian Darshinis offer yummy wholesome food at dirt cheap prices, Bangalore has a wide taste palate, from Indian, Mexican, Japanese to Burmese and Thai food to satiate your taste buds. No time to go out and dine? There are multiple food ordering apps such as Zomato, Swiggy, Foodpanda, etc., that bring food right to your doorstep.

Most people face this issue in south Indian cities where they are unable to communicate with the locals. But because Bangalore is such a melting pot of cultures, most newcomers in the city find it fairly easy to communicate and get around the city, which is a huge plus.

A thriving hub of startups and well-established organizations, Bangalore has it all. There is always something for everyone in this city.

Rent and electricity can be a bit pricey for some people, so it’s best to talk to someone who resides in the city so that you can prepare yourself for the expected expenditure.

Since the city offers so much, there’s a lot of hustle and bustle, the streets are often jam packed with vehicles, especially during rush hours. So getting around from one place to another often takes way longer than expected. But as the metro trail settles and becomes more organized, this traffic will slowly be moved off the streets. Fingers crossed!

Yes, especially if you like the best of both worlds, the hustle of a city and quaint nature spots.

This is extremely subjective to your lifestyle, but on an average, a minimum of Rs. 50,000 will be more than enough to live comfortably in Bangalore.

Some of the posh areas in Bangalore are Lavelle road, Indira Nagar, Sadashivnagar, Jayanagar and HSR layout.

Compared to many other Indian cities, Bangalore is relatively safer to travel alone.

Bangalore is famous for its awesome weather, diversity of people and a great arts and music scene. 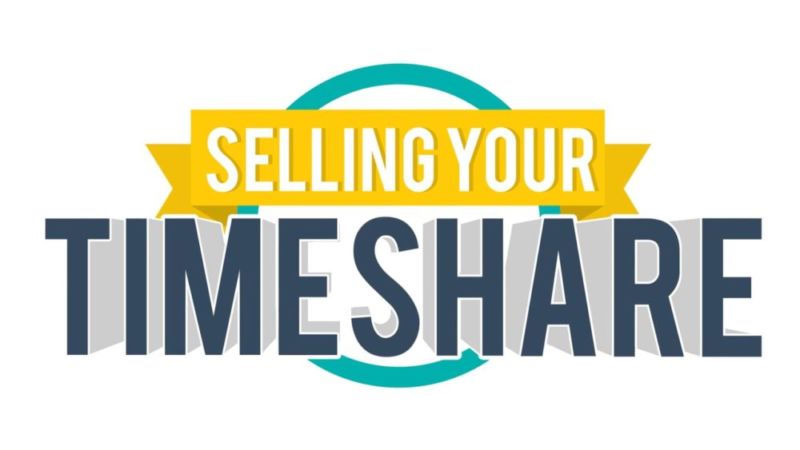 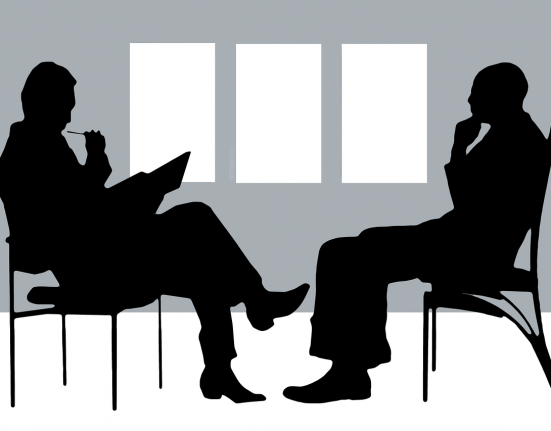