What Suits You Best In Mobile App Development – React Native or Flutter?

There is no second thought that mobile has become of the indispensable parts of our daily routines. From checking news, scrolling feed to buying some sort of product, now it has become unimaginable to live without our smartphones. Considering this trend, the demand to find a professional mobile apps development company in Delhi has also increased. Nowadays, almost all sized businesses are realizing the importance of mobile applications in order to build better personal experience for customers. The development for any business mobile app involves a serious consumption of time in terms of coding, but since the advent of cross-platform development, the scenario seems to be changed. Now using modern technology and advanced tools, you can save your time as well as make the process faster. However, when it comes to choosing the best platform to use either Flutter or React Native remains the choice.

Launched in the year 2015, React Native, is the older among these two technologies which is also supported by Facebook, on the other hand, Flutter is a fresher which was introduced by Google in the year 2017. But as the thumb rule says, both bring positive and negative sides with them. Let us discuss here about the advantages and disadvantages of both –

React Native offers a more enhanced framework which makes it easy to improve the user-experience, whereas, Flutter is known for its widgets that make it even easier to personalize the user-interface design and even more exciting.

In terms of architecture, Flutter is one step ahead in popularity among the community of developers because of its newness which makes it the most suitable one to use, whereas, React Native utilize Flux & Redux as its two main patterns. Both these follows a simplex pattern of data flow while implementing development.

Most of the developers in the world prefer to use React Native as it reduces the time required for development and offers maximum efficiency. Flutter, on the other hand, offers the scope of customization with high usability. But in comparison, it cannot match the straightforwardness, quickness and ready to use components like the way React Native does.

It is said that React Native doesn’t have that efficiency as Flutter has. React native doesn’t use any native language like C/C++ instead of this, it emphasizes on JavaScript and native equivalent while compiling user-interface components. In Flutter, the approach is quite different. It employs the C/C++ library which delivers exceptional native accomplishment which is just like machine language. In comparison with hybrid alternatives like Ionic & Cordova React Native delivers speedy performance.

What Makes It Similar

Both Flutter & Reach Native are open-source frameworks that enable the developers to develop apps with native performance with free SDKs.

After understanding each and every aspect of both React Native & Flutter, now it is pretty much clear that which one is useful for mobile application development. The conclusion also relies on factors such as features, budget, and time-to-market. The above blog is written the specialists of one of the best digital marketing companies. For more engaging and informative blogs, keep visiting this space regularly. 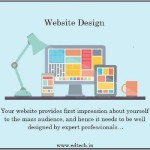 author
Rajeev Gaur is a well-recognized name in the arena of digital marketing. He is Chief Executive Officer of a <a href="https://www.edtech.in/services/digital-marketing-agency-delhi.htm">digital marketing company</a> named as e-Definers Technology. He loves reading about digital, latest technologies and market trends.
Previous Post

Why Should You Shift To Working Out At Night 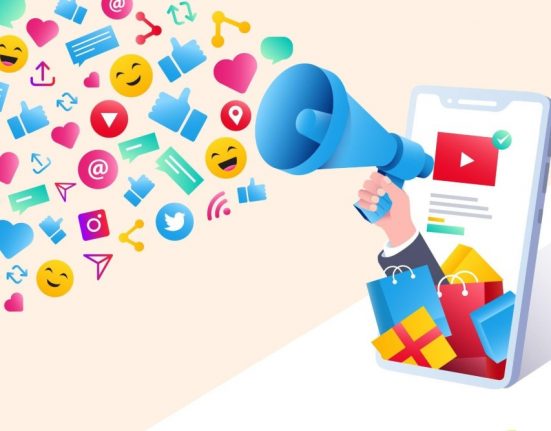 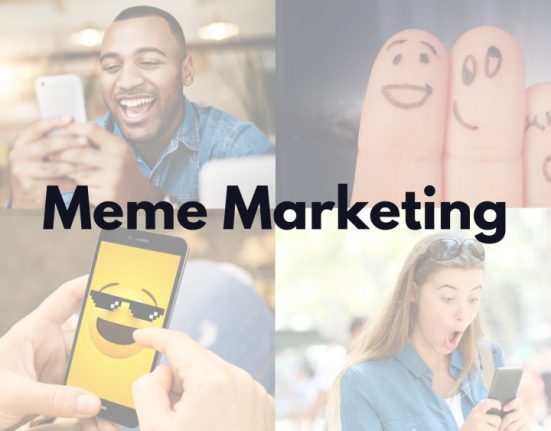 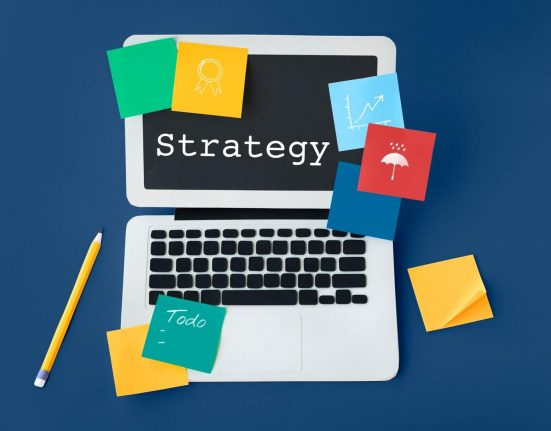 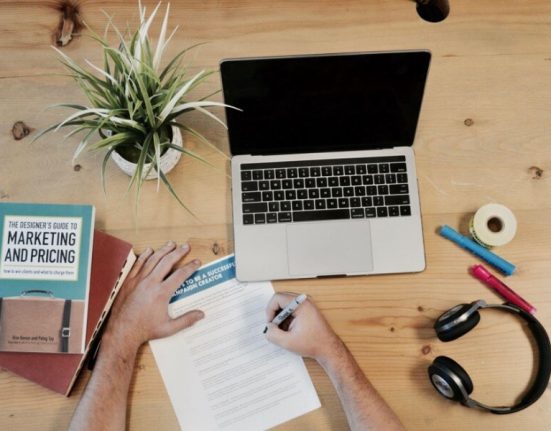