How Covid19 Lockdowns Influenced the Growth of OTT Platforms in India? 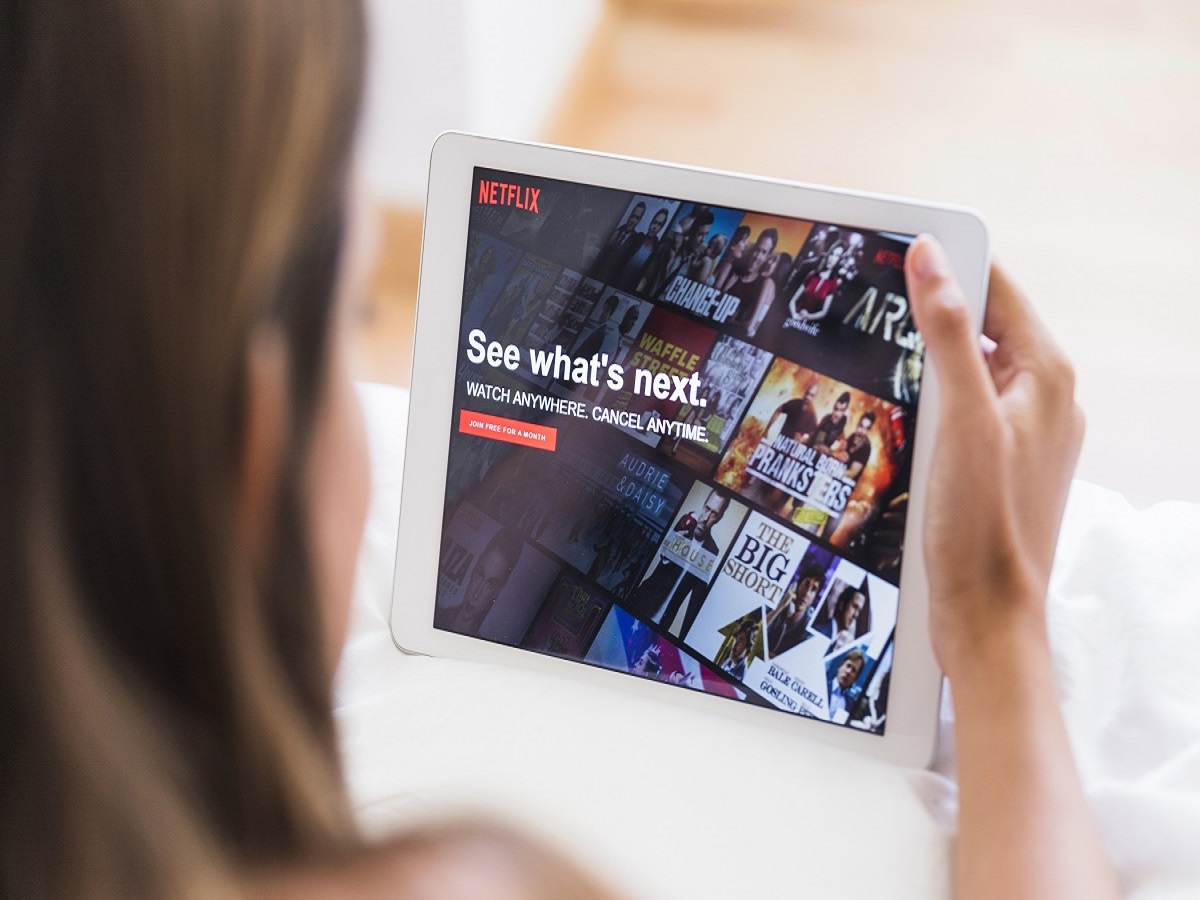 The Covid 19 induced pandemic situation has resulted in an unprecedented boom in the OTT (over the top) market throughout the world. India too is witnessing an all-time high OTT viewership like never before. Starting with just two OTT platform providers in 2012 to more than 40 players now is proof of the growth potential and acceptance by the average Indian viewer.

The growth of the internet in India has further fuelled the rapid rise of OTT platforms that are churning out new series, shows and other entertainment constantly. The closure of cinema halls due to the pandemic has helped the growth of OTT even more. Some of the latest movies have been released on OTT and have been quite successful. Amazon Prime and Netflix have captured a major chunk of the OTT customers and are trying hard to keep its customers hooked for a longer time.

Growth of OTT in India

The BCG Group has predicted the growth of OTT market size to touch 5 billion USD by 2023. Some of the main reasons pushing the growth further are an increase in disposable income, expansion of internet facilities to rural and semi-urban areas and the OTT video adoption by the different demographic segments.

Indians are slowly loosening their purse strings and are becoming willing to pay for the content they consume. Many have turned to media and entertainment to stay busy and engaged during the long pandemic lockdowns which inadvertently happened quite frequently in 2020. The young audience was just lapping up most of the OTT content with full vigour and passion.

Rising Demand for OTT in Tier 1, Tier 2 and Non-Metros

The SVoD (subscription video-on-demand) has registered a 55 to 60% year-on-year growth during the year 2020 in India. More than half of these users will continue to use the services according to the Boston Consulting Group (BCG) annual M&E report in collaboration with the CII (Confederation of Indian Industry).

The report states that the tier-two, three and four towns have taken a great lead-in taking OTT services. During the pandemic, the number of new OTT users were 1.5 times higher in tier two and below towns when compared to metros and tier-one cities.

The age group of 18 to 35 years have been the ideal target of major OTT platforms. The lower data costs and penetration of mobile and internet services across India have increased the viewership at the rate of 4 to 8%. Rural India is slowly waking up to this new form of entertainment.

The digital India campaigns along with globalization have created much awareness about the benefits of the digital revolution that has been sweeping across the globe over the past decade. OTT platforms are also targeting the rural market with interesting shows and series. The smartphone consumption was 37% higher at the peak of the lockdown and has now stabilized to 13%. Media companies like Netflix have launched a mobile-only plan at 199 Rs per month targeting the common people across the country.

Some Indian original content like Sacred Games (Netflix) and Made In Heaven (Amazon Prime Video) has managed to attract global audiences. Viewers in Latin America, US and Europe have shown interest in watching these series.

The Future of OTT in India

In the year 2017, the OTT platforms operating in India had generated around Rs. 2019 crores and this amount is expected to rise to Rs. 5595 crores by 2022. The film entertainment was overtaken by digital streaming platforms in the year 2019 according to the latest EY-FICCI media report.

The entry of global players like Amazon Prime Video and Netflix has changed the digital entertainment landscape in India. They have successfully offered the viewers a wide variety of original content that the viewers have instantly lapped up. These shows and series have become conversation starters and also a talk of the town.

Hotstar is the most popular platform in India currently, but Netflix will be the market leader in the medium and long term. It is a giant global player and is able to attract the younger generation since they are inspired by the western culture. Netflix has chosen to support creating original content and that has proven to be successful.

A majority of the Indian households have a single TV and only some had more than one. The government has been investing in high-speed internet as a part of their digital India plan. This amplification of broadband and adoption by the public is crucial for the OTT success in India. This has given consumers a multitude of options to watch anything they like by just clicking on their devices. The growth in mobile and telecom infrastructure with companies like Reliance Jio investing huge money to offer high-speed fibre-optic services would propel the growth of OTT to a greater height.

Many production houses are going digital and the average time spent by Indian subscribers has increased from 20 minutes to almost one hour due to the pandemic situation. The OTT subscriptions have become a business war weapon as the battle is being fought on offers and freebies. With an average cost of Rs.6 for 1 GB data, India offers the cheapest data in the world. The increasing sales of coupled with the better connectivity options the OTT is bound to move ahead and provide a major part of entertainment for the Indian public.

Impact of Other Digital Services on OTT

The explosive growth in kids online education, e-learning initiatives, online gaming and online shopping in India has further boosted the demand for high-quality content-driven themes. Different industries like the food and fitness industry have partnered with the OTT companies to promote and market their services. Even live sporting events are being streamed online through the OTT and this makes it a multipurpose platform.

In the year 2012, there were only 2 OTT platforms in India and was slowly making an entry. But now there are many OTT platforms catering to the various needs of the customers across different demographic segments throughout the country. Currently, around 49% of India’s youth spend 2-3 hours watching some content online. Companies like Netflix are planning to spend more than 3000 Crores to create original content in the Indian context for the local market.

Many popular media groups are slowly moving from TV to OTT and making their presence felt. The OTT platforms have greatly helped the people to keep their sanity during the difficult pandemic times and provided a major source of entertainment. Retaining the customers and providing them with seamless fresh and interesting content using technologies like ML (Machine Language) and AI (Artificial Intelligence) will help OTT companies to scale new heights in the future.

What Channel is Hell’s Kitchen on Direct TV

How to Transform Your Steel Building into Living Space