Home Other The Impact of the Internet on Society: A Global Perspective
Other Technology

The Impact of the Internet on Society: A Global Perspective

From an alien concept to an everyday phenomenon, the internet continues to take the world by a storm, albeit at a different speed and price. The internet has played a transformative role by providing access to information, enhancing communication or networking, and enabling social interaction or connecting across the globe and keeping one safe using this IP access guide from IPRouterLogin. However, recent concerns about the use of the internet to spread misleading news and radicalized individuals have risen drastically.

In the first quarter of 2020, Asia accounted for 50.3% of worldwide internet users, followed by Europe with 15.9%. While connectivity is growing fast, access remains subjective to various factors such as education levels, gender, and weak supply chain. This digital divide can affect the economy and job scenario of a country.

Due to the multidimensionality of the internet, the world has seen a significant increase in users. As of July 2009, the number of social media users crossed the number of email users. In other words, the virtual world has started becoming more social than the real, physical world. This has primarily affected the way brands function.

From newspaper and television ads to social media promotions through contests, influencers, and pop-up ads, brands now know their target audience and how to target them. This has paved the way for online shopping. Although online shopping has eliminated travel and waiting time, it has given cyber criminals access to sensitive data, primarily bank details. A single click can re-route an unassuming user to a malicious website, which looks similar to the actual one.

The content put out by various organizations on the internet can make or break their image. Advertisements hurting religious or minority sentiments can face severe backlash. Additionally, content promoting domestic violence, abuse, and other sensitive imagery can have a grave financial impact.

A brand’s response to an individual’s remark can also go a long way in deciding its fate. The brand should know when to deflate – get in touch with the individual, deflect – deny any association, or dismiss – ignore the remark. This is a tightrope that brands walk on, keeping in check the temptation to respond impulsively.

This can be seen from the Snapchat incident where a particular ad on the social media platform gave the users two options: “Slap Rihanna” or “Punch Chris Brown.” This drew criticism from many users, including Rihanna, who slammed the app for promoting domestic abuse. The entire fiasco cost the app a whopping $800 million.

The internet has served as a medium for online social movements, enabling individuals from across the world to show their solidarity and support. A few examples of individuals uniting across the globe can be seen in the #MeToo movement against sexual harassment and assault, ‘Black Lives Matter’ movement campaigning against violence and racism towards black people, and ‘March For Our Lives’ movement to prevent gun violence.

It further serves the purpose of informing the world about various ongoing global and local issues, the most trending and relevant one being the Covid-19 pandemic. It unites across countries, sometimes even enabling an individual or group of individuals to reach out to someone who is going through a similar situation. This can be seen in cases of disasters such as cyclones or something individual and restricted like depression and other mental health issues.

The internet has also paved the way for an enhanced job search by individuals and better employee searches by companies. Recruitment is no longer restricted to a 5-minute reading of a candidate’s CV, followed by an interview with questions such as “Why us?” or “Why you?” The recruiter can now track a prospective employee’s activities on sites like LinkedIn and Facebook.

This trickles down to the fact that individuals need to be careful about what they put out on social networking sites because it is there for the world to see. From prospective recruiters to law enforcement agencies, an individual’s behavior and resultant content are tracked and studied by everyone, albeit for different reasons.

The biggest boon that the internet has given rise to is Internet-of-Things. This enables devices to communicate with their surroundings and adjust them accordingly. For instance, a smart air conditioner will sense the number of individuals in a room and adjust the temperature and swing. Primarily, these devices “learn” your preferences and surroundings, thus making decisions with minimal human interventions.

The flipside to this is the data being amassed. A recent study revealed that about 70% of IoT devices are susceptible to cyber-attacks. These examples bring us to ever-changing security challenges. With the rise of terrorists and hackers acting as a threat to national security, governments have to tread the fine line between investigation and privacy.

While the risks are real and ever-changing, the need of the hour would be various regulations on a local level while ensuring that these local laws resonate with the global system. What the world needs is international norms on individual privacy and security, combined with organizational help to stop hate speech and fake news.

All You Need To Know About The SIX SIGMA CERTIFICATION 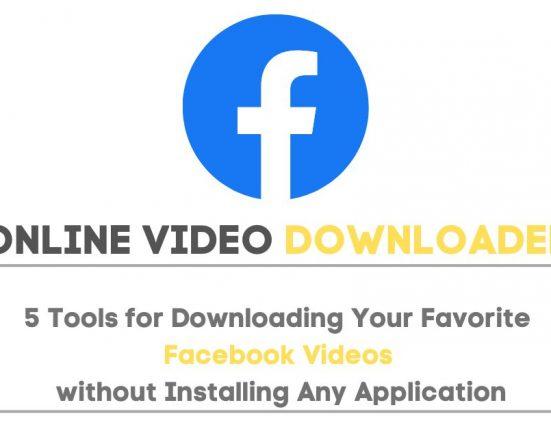 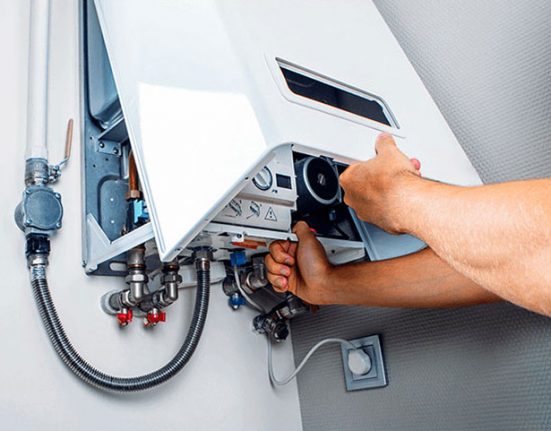 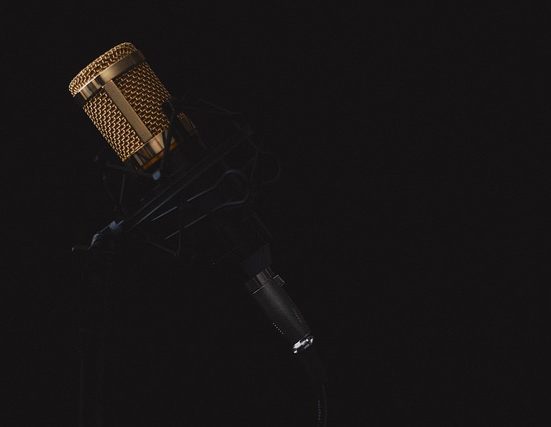 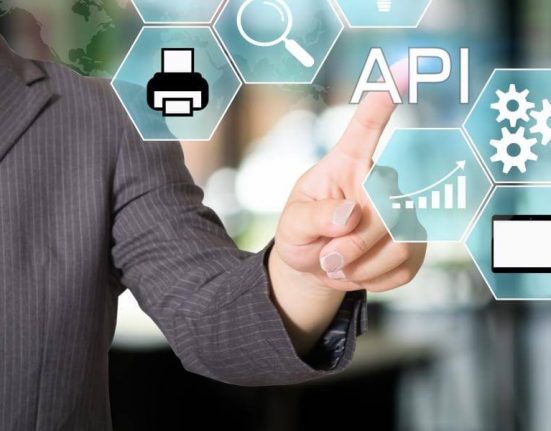