Home Other What Will be The Effect of Lockdown 3.0 On The Indian Economy?
Other

What Will be The Effect of Lockdown 3.0 On The Indian Economy? 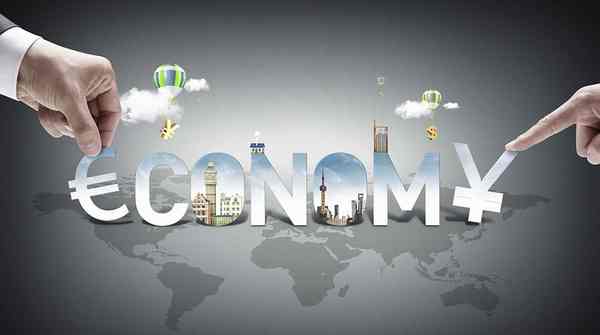 The first message would be “Don’t lock your spirit down”.Though we are moving into LOCKDOWN 3.0 with some eased measures. But unlike the first and second one, the so- far suppressed economy is sniffing an opportunity.What matters the most? Immunity of the people or economy of the country.Think both. Still, the questions are creeping in heads how a common man would earn his bread and  still defeat CORONA. As a result, we can see some relaxations in this continued version of lockdown.

For the government, the national cause is more important than the individual one. As this is not about Pros & Cons.This is one of the strictest lockdown we are witnessing as a nation.Yes, because of the proactive measures taken we are in a safe situation. We don’t want to earn this dubious distinction which the United States & Italy have gone through.With with controlled measures and relaxation LOCKDOWN 3.0 is being imposed by MHA (GOI).

Talking about the economy as a whole which looks sloppy. A company where 100 odd people are working perhaps can ‘bear the brunt’ of the lockdown.But out of those 100, it’ll be difficult to survive for even a single day.GDP of the country already plummeted to 3.4 % and is heading towards further downfall. A middleman doesn’t understand anything other than the economy of his family. No matter GDP crosses 5 % but still, a family who can’t afford two -square meals .Then who cares about GDP ?

How about dependents (kids, veteran and differently-abled) who was to be dependent on welfare schemes? Differentiating between higher & lower-class is visible as follows:The so-called micro-economy(individual economy),or small-scale economy is under tremendous pressure.

The theme is about the LOCKDOWN effect: there is no point “water going over the knee”. These facts are to make  aware of the dark sides of the lockdown phase. Every dusk is followed by dawn.Unfortunately, here is no early dawn.The stubborn coronavirus spread across the country which overall looks devastating. However, if we compare the stats with European countries the mortality rate is just 3.2 %. Furthermore,the population of the country is also a headache for administration.

As per the new guidelines, several relaxations have been allowed in containment zones.Red zone is most sensitive as it is seen in most cases.Going by the stats it is visible that a more than 60 % of the population are employed in There is a panic situation as people are dying or may be dying from starvation.The plight of daily wage laborers’ and migrant workers is still vulnerable.Concerns on the plight of daily wage labourers and migrant workers have been put to light by many Former RBI Governor and policy expert Dr. Raghuram Rajan too, is not in favour of lockdown to be lifted. As per him, the government is not that successful in curbing the virus. As it has killed the economy more than saving lives. One should not target 100 per cent success and wait for zero new cases before the economy opens up.

In the red zone, private offices can work with 33 % staff as per requirement, while others can still work -from- home.Government can function with senior officers of the Deputy Secretary and with full strength and upto one-third of the remaining staff with no laxity in social distancing.There may be mixed responses in the economy as it imparts opportunity to a great scale.

The present lockdown will take years to recover, as observed by economists. Another phase of lockdown could see deaths from hunger and poverty more than CORONA.It is not surprising as India has many citizens’ living hand to mouth. At the end of the day managing two square meals is an achievement. As a result,Humanitarian work is conducted on a war footing scale and the Government is doing its best to feed the POPs.

subscriber
India Brand Equity Foundation (IBEF) is a Trust established by the Department of Commerce, Ministry of Commerce and Industry, Government of India.
Previous Post 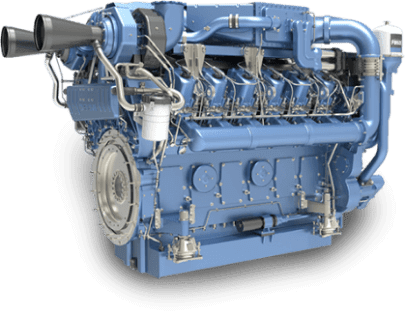 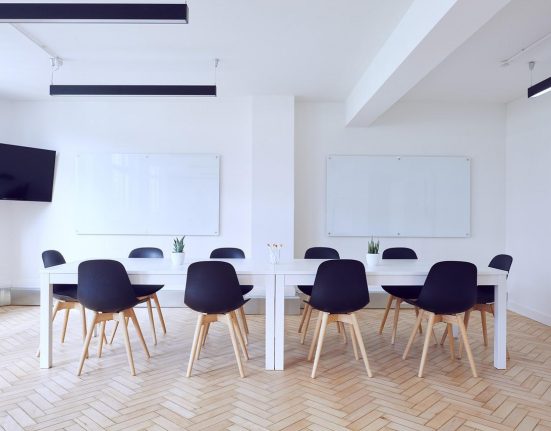