Artificial Intelligence as Security Solution and Weaponization by Hackers 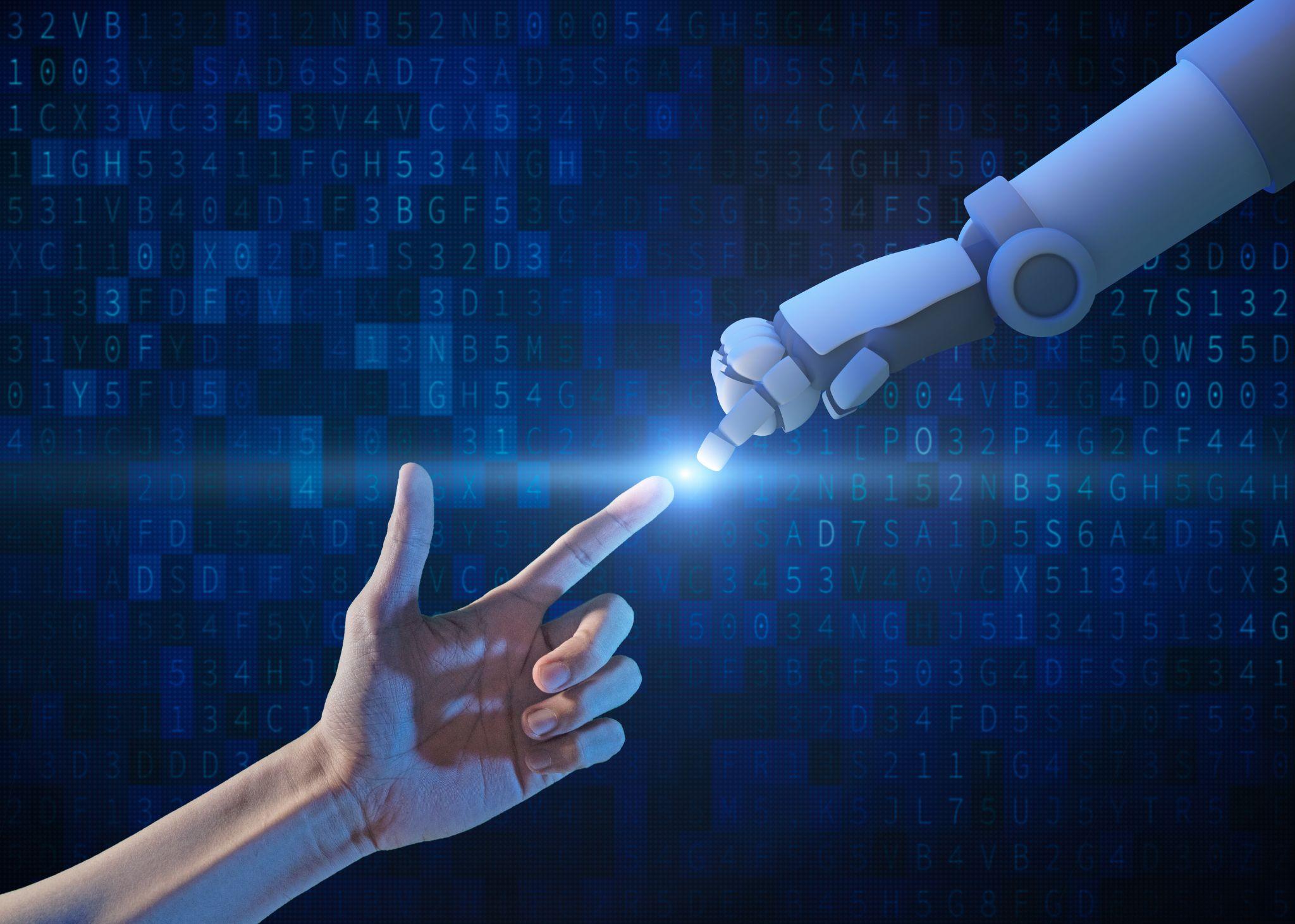 Artificial intelligence has the potential to revolutionize security by giving organizations the ability to proactively defend against threats and better manage vulnerabilities. However, AI can also be weaponized by hackers, who can use it to launch more sophisticated and targeted attacks.

Artificial intelligence (AI) has become a significant part of security solutions in recent years. A cybersecurity system powered by AI can quickly identify and respond to potential threats, making it a valuable asset for both individuals and businesses. AI-powered security systems can help to protect against data breaches and cyber-attacks in the business world.

In the home, AI-based security solutions can be used to deter burglars and keep families safe. Artificial intelligence is also being used to develop new types of weapons and combat vehicles, as well as to create better protective gear for soldiers. As AI technology continues to evolve, it is likely that even more innovative and effective security solutions will be created.

Artificial intelligence (AI) is a part of our everyday life. Whether it’s driverless cars, gaming computers, or fraud prevention, artificial intelligence has become a key component in many aspects that we take for granted– especially when it comes to diagnosing or analyzing medical conditions! With all of these developments happening at once, it’s hard to find a day where there isn’t some form of artificial intelligence present. News about cutting-edge breakthroughs in AI pours out continuously from companies investing heavily into researching this new technology.

In the context of security, AI can be used to improve Cybersecurity by helping to identify threats and protect against them. However, AI can also be weaponized by hackers in a number of ways. For example, AI can be used to create powerful malware that can evade detection, launch sophisticated attacks, and even steal data. As AI continues to develop, it is important to understand both its potential benefits and risks in order to ensure that it is used responsibly.

Artificial intelligence is an exciting development in the cybersecurity field, but it’s also potentially dangerous. AI is increasingly being used in the cybersecurity field. It can be used for a variety of tasks, including malware detection, intrusion detection, and vulnerability assessment. In addition to generating security reports, AI can also be used to create models of normal behavior in order to detect unusual activity more quickly.

Some experts believe that AI will eventually become an essential part of cybersecurity, as it will be able to adapt more quickly to new threats than humans can. However, there are also some concerns about the use of AI in cybersecurity, as it may be possible for hackers to abuse AI-based systems. Nevertheless, the potential benefits of using AI in cybersecurity appear to outweigh the risks, and it is likely that AI will play an important role in protecting against future cyber attacks.

AI technologies are used as a security solution in a variety of fields, making them a valuable asset for everyone. Infectious disease detection, Home security, Threat screening for large events, Crime prevention cameras, and Military reconnaissance are some of the few surprising things powered by artificial intelligence in security. The field will open up job opportunities to individuals who are interested in cybersecurity and AI. Having ethical hacking skills will be an advantage to those who are seeking jobs in this prospective field.

Artificial Intelligence as a weapon by Hackers

Artificial intelligence has long been held up as a transformative technology that will revolutionize everything from medicine to transportation. However, there is a growing concern that AI could also be weaponized by hackers. As AI gets better at pattern recognition and decision-making, it could be used to launch more sophisticated attacks. For example, a hacker could use AI to create a fake website that looks identical to a legitimate one.

When users try to log in, their credentials would be harvested and used to gain access to sensitive data. Or, an AI-powered bot could be used to carry out a denial-of-service attack, flooding a server with so much traffic that it becomes overloaded and shuts down. As AI continues to evolve, it is becoming clear that we need to find ways to protect ourselves against this new threat.

AI is being weaponized by threat actors to create the perfect attack. They are able to use bots that mimic people, making it harder for security professionals who hunt them down in threaded comments on social media platforms like Facebook and Twitter where they usually post their malicious code or download links from hacked websites

Cybercriminals are turning to AI and using it in their malware, attacks with the aim of counteracting advancements made within cybersecurity solutions. With this newfound power they can make operations more efficient while also being profitable; targeting specific individuals or groups for the attack is becoming easier than ever before thanks to fully automated infrastructure that begins to strike instantly when instructed by hackers!

Artificial intelligence can be used as both a security solution and a weapon by hackers. When used as a security solution, AI can help organizations identify and protect themselves against potential cyber threats. However, when used as a weapon, AI can be used to launch targeted attacks against individuals or groups. Artificial intelligence is increasingly being used by hackers as a tool for carrying out cyber attacks. In recent years, there have been a number of high-profile examples of AI being used for malicious purposes.

In order to ensure that AI is used effectively as a security solution, organizations need to carefully consider how they deploy and manage AI-powered systems. They also need to be aware of the dangers of AI weaponization and take steps to protect themselves against these threats. The following precautions can ensure that organizations reap the benefits of AI without putting themselves at risk.

Looking for Credit Card with Multiple Offers and Cashback

What is Machine Learning and Benefits of Machine 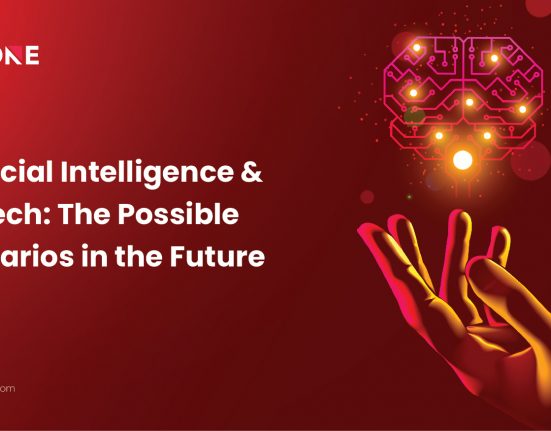 Artificial Intelligence and FinTech: The Possible Scenarios in 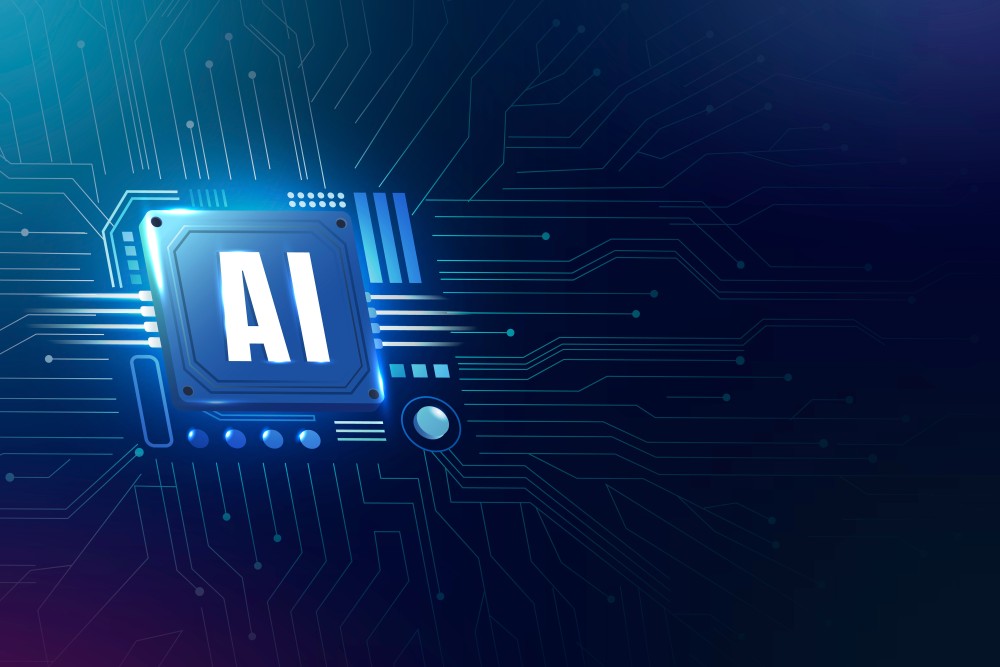