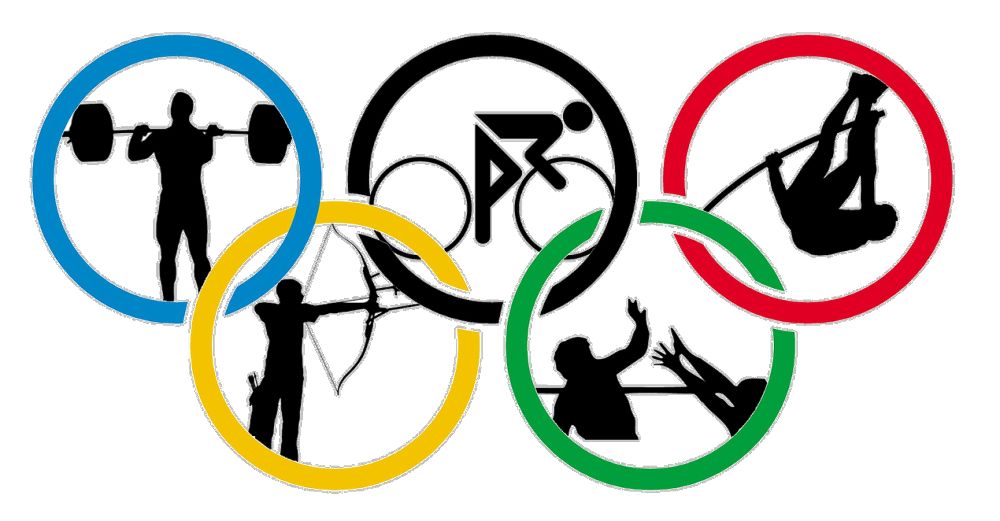 The Olympic Games are the largest sporting event in the world. They had their beginnings in Ancient Greece in 776 BC and were resurrected in the 19th century. The history of the Olympics is very intriguing, with Greek gods, world records, and some of the most important historical facts are must to read. The earliest written records, dating back almost 3,000 years, provide proof that the Olympic Games existed. A four-year carnival of world sports is the Olympic Games.

Nations must earn their spots in team sports through outstanding achievements at the World Championships, continental competitions, or continental or international qualifying events. The Olympic Games will feature eight to twelve different team sport disciplines. The NOCs in charge of assisting the athletes and registering them for the Games are the ones who choose the athletes. One year before to the Opening Ceremony, the IOC issues invitation letters to every NOC. Those NOCs subsequently submit submissions for the Games, which the IOC then approves or disapproves. Athletes are required to abide by the Olympic Charter, which also includes the Olympic Movement Code on the Prevention of Manipulation of Competitions and the World Anti-Doping Code.

One of the most significant emblems of the Olympics and a significant figure in their history is the Olympic Flame. When the Olympics were hosted in Amsterdam in 1928, the idea for the Olympic Flame first emerged. However, the first torch relay didn’t happen until the 1936 Berlin Games. Traditionally, the flame is ignited at the location of ancient Olympia in Greece and travels through other cities before arriving in the host city and the stadium where the Games are held. During the opening ceremony, a well-known athlete from the host nation has the honor of lighting the cauldron in the stadium.

The five rings essentially serve as the Olympic Games’ logo. On a white background, interlocking rings in the colors of blue, yellow, black, green, and red may be seen. The five interlocking rings, according to Pierre de Coubertin, who designed the symbol in 1913, stand for Europe, Asia, Africa, America, and Oceania. The insignia depicted the colors of each nation’s flag that had participated in the Games at the time.