Home Finance Your Complete Guide to the Brexit Saga
Finance

Your Complete Guide to the Brexit Saga 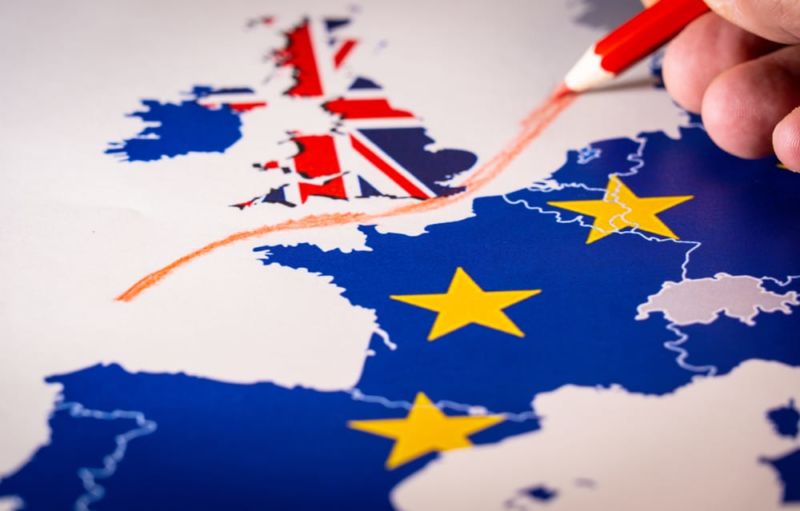 The Brexit saga has been among the most headline-breaking ongoing event of the year. Ever since the 2016 referendum, the UK rests in the grips of political uncertainty and deadlock. Not caught up? Here’s your complete guide to understanding the whole saga.

Understanding the full extent of the Brexit is not an easy thing. Much has been said about it, and a lot has happened since the 2016 referendum.

For those unfamiliar with the fiasco, this article will serve as a comprehensive roadmap.

We’ll start talking about the European Union and how it works to give context on the problems that surrounded the matter for years.

What is the EU, and How does it Work?

The European Union came into existence after the catastrophic Second World War.

The European countries wanted to ensure that trade and economic cooperation will go smoothly. They wanted to avoid war.

Including the United Kingdom, the EU has 28 member states, and 19 of those use the euro as currency.

The Three Branches of the EU Government

This way, the European Union often acts as a single entity, although the countries within it still have large autonomy over their affairs.

Why Does the UK Want to Leave?

The UK and the EU have had a pretty rocky relationship even in the early days of the Union.

Many in the UK have been skeptical about the EU. 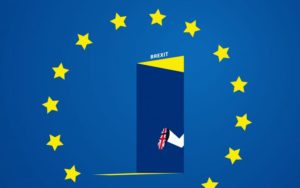 This skeptical became more obvious during Margaret Thatcher’s premiership in the 1980s.

In a nutshell, the UK found itself stuck between wanting more autonomy and the need for access to European markets.

As one can expect, this skepticism triggered divisions within the UK government.

As a result, the ruling Conservative party was in the middle. The same also happened in the opposition Labour party.

To address this issue, the country conducted a public vote on June 23, 2016.

To address this issue, the country conducted a public vote on June 23, 2016.

The issue: should the UK stay or go?

Turnout was very high at 72%–that’s equivalent to more than 30 million people voting.

Of course, the vote was merely the start of a long process. Negotiations needed to happen, and there’s a lot of that.

The British exit from the EU— Brexit—was supposed to happen on March 29, 2019.

But, as it turned out, it wasn’t going to be that easy or quick. 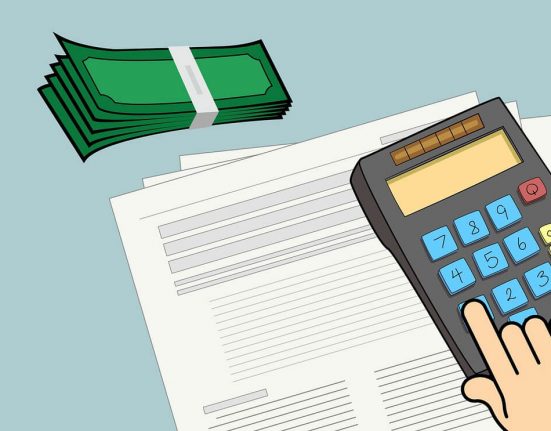 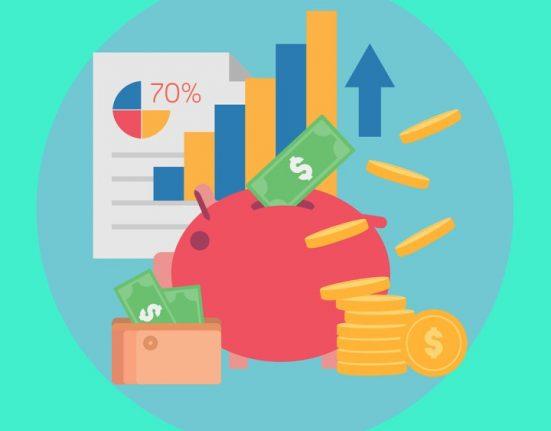