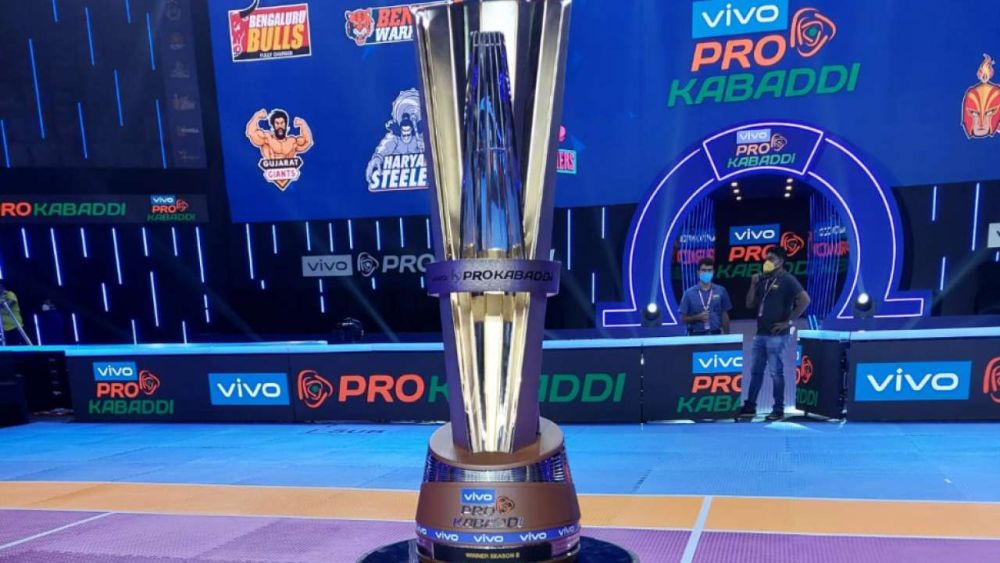 Some would view the introduction of a rural and indigenous sport on a posh venue as a negative move. Kabaddi has, however, been slurped up in a level that defies theory, as evidenced by its ranking as two leagues fiery on the popularity charts. Because it is an Indian sport (originating from Tamil Nadu), its popularity in this region of the world may be due to the fact that locals can relate to it. Pro Kabaddi League held two seasons in a single year, demonstrating the popularity of the sport. Let’s hope that from now on, the Kabaddi stars will soon be recognized in the same way as India’s cricket champions.

Below is the list of winners who have won the trophy of Pro Kabaddi League till this season.