Home Education Puppy Training Classes – Are They a Waste Of Time?
Education

Puppy Training Classes – Are They a Waste Of Time?

Wouldn’t it be nice if your dog was born already knowing not to chew on your shoes, or take a poo in the middle of the floor? Just imagine how awesome that would be, if you had a dog that didn’t wait to bark until the best part of the movie was on or you were on an important phone call. Just imagine for a moment if your dog simply knew the sit, stay and come commands at birth. Uhhhh… one can dream right?

I wrote this article in an effort to help others avoid the pitfalls that my wife and I had endured when trying the various dog training schools and other methods out there. Consider this article a tell all article from the diary of a frustrated and desperate dog owner. I will open the pages of my life and let you experience the ups and downs that my family and I went through on our journey to finding the perfect solution. You will get to learn from all the dog training schools that I researched, the books that I have read, and the DVD courses that I have watched. Just by reading this article you will save yourself hundreds if not thousands of dollars on useless information. Continue reading and join me on a journey that only I can share since I was the one who experienced it firsthand.

As a child we had a family dog named Wags. Dad was the one who trained Wags and let me tell you he was one of the coolest dogs on earth. As a little runt Wags would have accidents in the house and dad would pick him up by the back of his neck and rub his nose in it and toss him out the house. Let me tell you it did not take Wags long to understand that having an accident in the house was out of the question. My dad use to talk in a John Wayne type voice and tell Wags to “stick ’em up”. Wags would sit up on his back legs and put both paws in the air. Dad would then say, “Bang” and Wags would fall over and play dead. My friends and I use to think it was the coolest thing ever.

I eventually started a family of my own, and could not wait to add a family dog to my growing family. When it came to choosing a family dog I was out voted by my wife who lovingly let me know that we were getting a toy poodle. The poodle that she choose had to be spawn by the devil himself. This dog has never liked me for some reason, she would target my shoes to chew on, she would urinate on my clothing, the list goes on regarding the torture techniques that this demon dog would use to make my life miserable.

As far as my wife was concerned it was more important to focus on dog clothes and how cute the dog looked rather than the dogs obedience. It wasn’t until the dog bit one of the kids that everything became real for my wife. I jumped in and followed in the footsteps of my dad and began training the dog. Once my wife seen my methods she immediately became outraged and said that my methods were inhuman. She began looking up puppy training classes, and I was blown away at how much they cost.

After researching every dog trainer within a 100 miles of where we lived we finally made a decision. Once the puppy training classes were over things appeared to improve for a few months. Slowly but surely the demon dog had returned. It was as if our dog had never had any training what-so-ever. Our lovely little poodle was back to chewing up my shoes, taking a dump all over the house, and snapping at me. Awwww the nightmare was back! At first we thought we may have chosen the wrong dog trainer. Several dog trainers later we realized it was not us, but the trainers. Granted some trainers were better than others, we still were not satisfied with the end results.

After going the route of several so-called professional dog trainers we decided to take matters in our own hands. We spend several hundred dollars on dog training courses, puppy training classes, books, DVD’s and the list goes on and on. The strange part is each of the courses did nothing but contradict the next course. Each course that we studied swore up and down that his or her method was the best ever. Do not get me wrong… A few of the techniques worked like a charm, while others were nothing more than a big fat waste of time.

My main problem with all of the dog training classes, courses or whatever you want to call it out their was they offered no guarantee. I believe if you are confident in your ability then you should offer some type of guarantee. For example if I sent my dog to your training school and three or four months later he or she returned to their normal demeanor give back a partial refund, a free bag of dog food – anything is better than nothing. Even when we purchased a book I often felt as if I had been robbed without a gun.

It was time to stop the madness and take on the task of training our dog ourselves. My wife agreed to let me be the one responsible for training our poodle as long as I did not use the method I had learned from my father. Once again the search was on and I eventually found a dog training course that was was easy to apply and was extremely enjoyable for me and my little demon poodle:D. Friends and family were so impressed with the results that I had gotten they started taking the same course and guess what? They achieved the same results – it was incredible, and worked on puppies, big dogs, small dogs as well as older dogs. 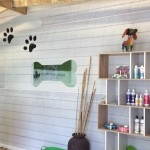 subscriber
Dogs are social pack animals that thrive in company. Being left home alone for a long work day might leave them with pent-up energy and boredom and that can cause destructive behaviors. Not to mention the guilty feeling of not being able to be with them… We at Puppy Playground like to think that we provide one of the best Dog Daycare Services Sydney. We make sure your dog will enjoy a fun day with other fur friends, toys, daily walks and lots of love and cuddles from our friendly and loving staff, giving you the chance to focus on work worry-free.
Previous Post

7 Face Packs Made Of Multani Mitti To Get Glowing Skin

What is Home Loan Balance Transfer? 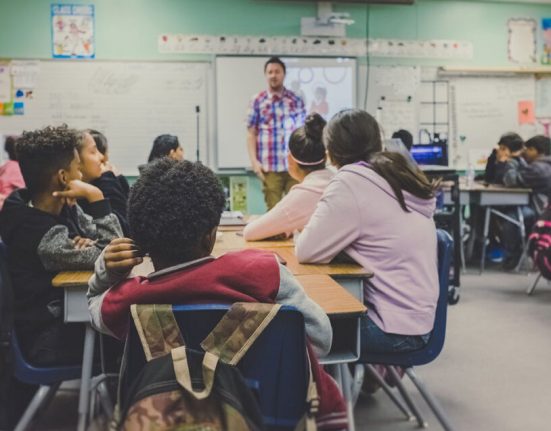 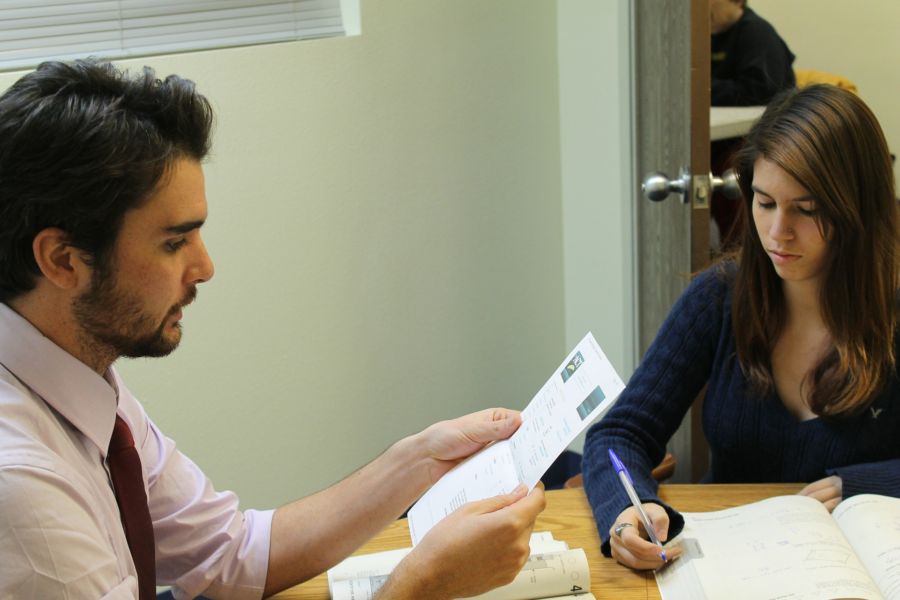 Top things to keep in mind while Hiring 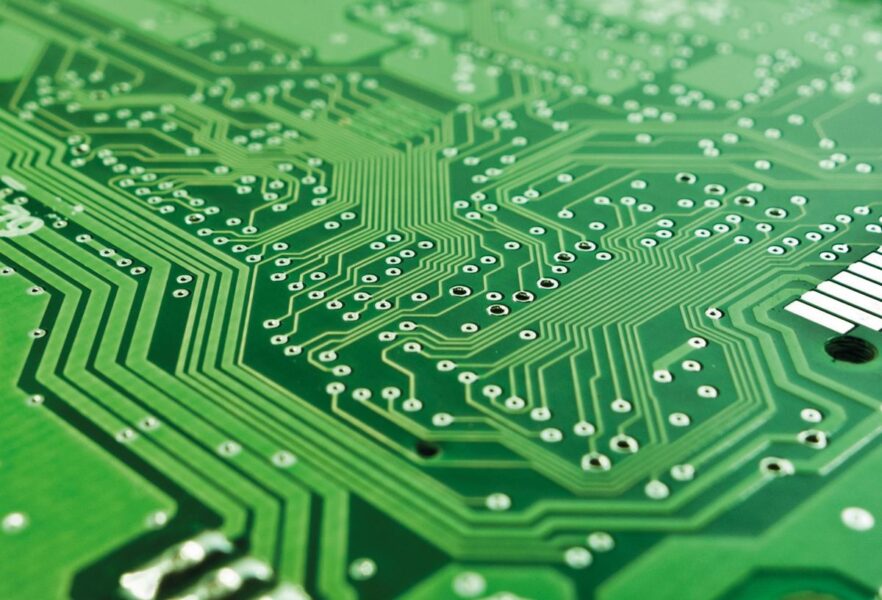 Top Tips to Learn After Enrolling In PCB 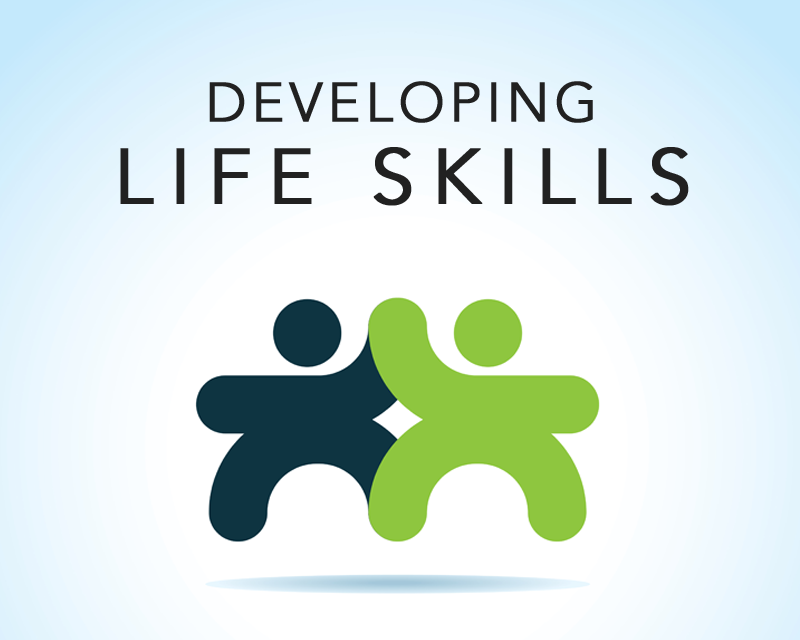 High Schools Should Be teaching Life Skills. Why? 5 Factors to Consider While Selecting a Boarding