Sometimes You Have To Leave To Be Happy – Victoria Hearts

While more and more families are supporting their gay members. There are still quite a few that just refuse to accept the lifestyle that their relatives are involved in. Ignorance abounds when it comes to the many blows that are dealt with gay members of society from victoria hearts. Most people still feel that being gay is something that is chosen. And they refuse to accept the reality that the majority of gay people were simply born that way, just as straight people are. Lately, a rather prominent actress stated publically that she “chose” to be gay. Which isn’t helping the plight of kids that need to come out to their parents. However, there’s another option for many gay people that don’t get the support and acceptance they need. It’s rather simple, really. They find a great place to relocate to.

That’s right. These people that have failed to receive the love, support, and acceptance from the ones that are SUPPOSED to be offering those things have chosen, instead, to seek out other areas where they may be able to find what they need as well as happiness. For instance, a young man living in a small southern town in the Bible belt finally comes out to his parents only to be thrown out of the house right around the holidays. On top of that, they refuse to continue paying for his college tuition unless he renounces being gay.

Have To Leave To Be Happy – Victoria Hearts

So he lives with various friends for a couple of years, supporting himself by working as a cook, and finally decides to just pick a destination and buy a bus ticket. His destination lands way on the other side of the country. However, as soon as he steps off the bus, he’s welcomed into the home of some online gay friends. Within six months, he’s not only got a great home. But a good job AND is involved with the young man of his dreams.

That’s a true story, by the way. He was sad to leave his friends behind but finally understood that the only way his life was going to move forward in a better direction was for him to make the necessary changes. Once he committed to doing that, everything turned around. His new partner’s family has embraced him and he’s happier than he’s ever been in his life. He would never have found all of that if he had remained where he was simply stomping his feet in a mud puddle.

It’s not easy to so drastically change your way of life. On the other hand, it could be one of the best decisions and moves you’ve ever made in your life. This is especially true if the city you choose to make your new home is gay-friendly. There will be many other like-minded people just waiting to meet you and help to welcome you into your new life. When you’re in a place where you’re accepted and can be proud of the person you are. You’ll have found the type of peace that you’ve never enjoyed before. For more browse our website: lovingfeel 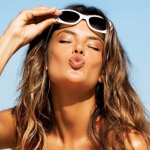 Migration on Your Mind? Things You Should Know About Documents Attestation 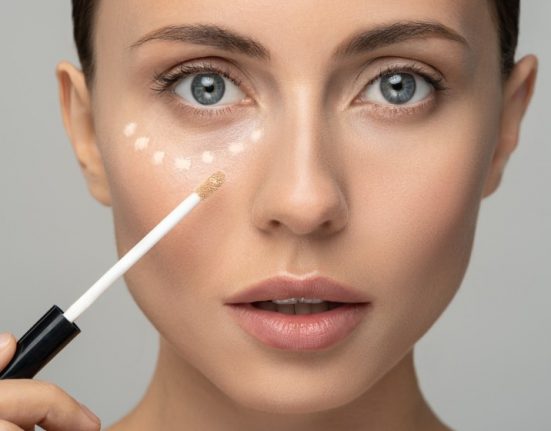