Home Trading Why NFTs Are Taking Off
Trading

Why NFTs Are Taking Off Investing in today’s digital age has not only become increasingly popular, but it also has created a complex basket of opportunities. Traditionally, investments were made in more conventional means, including stock and shares, retail and banking investments, and trading such as FOREX. However, thanks to today’s digital capabilities, investment has been taken into a new direction, and the birth of cryptocurrency has created more significant investment opportunities. 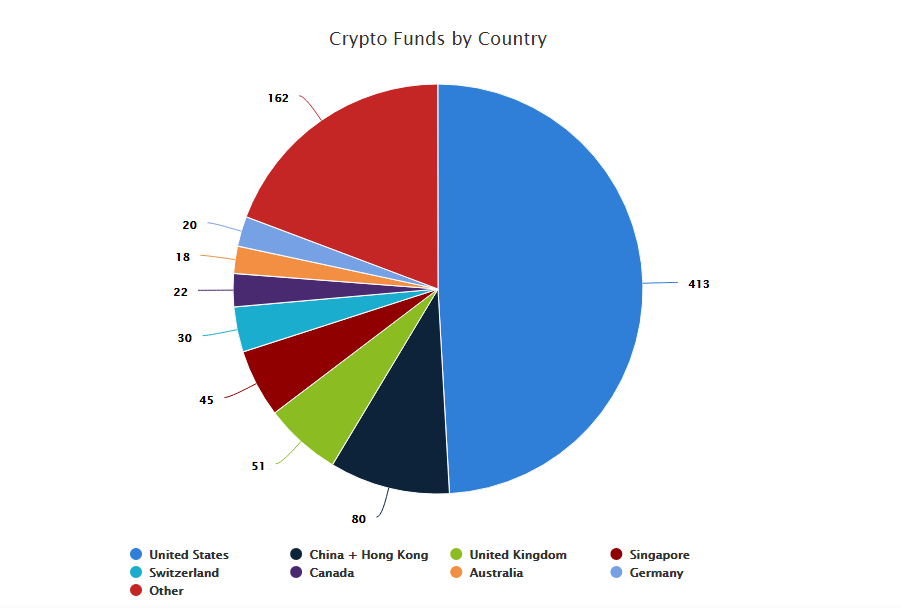 Although crypto is taking over slowly, and the price of Bitcoin reached its very own high, the noise surrounding it has made everyone well aware of digital currencies. Although on the outside, cryptocurrencies are receiving all the spotlight, the more exciting part of cryptocurrency is the technology behind them, the backbone, and that is blockchain technology,

Blockchain technology has allowed industries to change entire systems, catapulting them into the 21st century with better security functionality, increasing speed, and seamlessly working with other technologies, saving time and money. And so, many are becoming familiar with blockchain and its capabilities and it’s easy access via smart devices. Moreover, it has undoubtedly birthed more investment opportunities such as Non-fungible tokens (NFTs).

What is NFT, and how do they work?

An NFT is a digital asset that can be bought and sold in the online domain. It is generally brought with cryptocurrencies and uses blockchain technology. NFTs have been around since 2014 but are increasingly gaining popularity, especially in the art world, to buy and sell digital art. “Since November 2017, £123 million has been spent on NFTs”. They are generally one of a kind, and each has unique identifying codes that help keep them from being copied.

Unlike physical currencies and cryptocurrencies, which can be traded in exchange for one another, NFTs, on the other hand, are non–fungible tokens, which mean they are impossible to exchange as they have a digital signature. NFTs sit on a blockchain. A blockchain is a distributed public ledger that holds data and records concerning transactions on blocks in the chain.

NFTs are specifically held on Ethereum’s blockchain but can also be supported by other blockchains. They are created from digital assets, which can represent tangible and intangible items such as collectibles, art, music, etc. Therefore, just how novel art collectors collect pieces of art to display, making them physical collectors, NFT collectors gain digital assets, which they get royalties for in some cases.

Blockchain technology and the use of NFTs have allowed artists to create unique pieces of content that they can monetise. As they continue to grow in popularity, naturally, the price of NFTs will go up, and this is the driving force behind its current demands.

Celebrities like Snoop Dogg, who are also joining in on NFT activity, increase their popularity, thus increasing their value. Allowing those who brought them for a small amount to sell them on to make a significant profit is undoubtedly one of the biggest driving factors. Creators are also jumping on the trend and churning out digital art collections, which allows them to sell their creations to gain crypto. 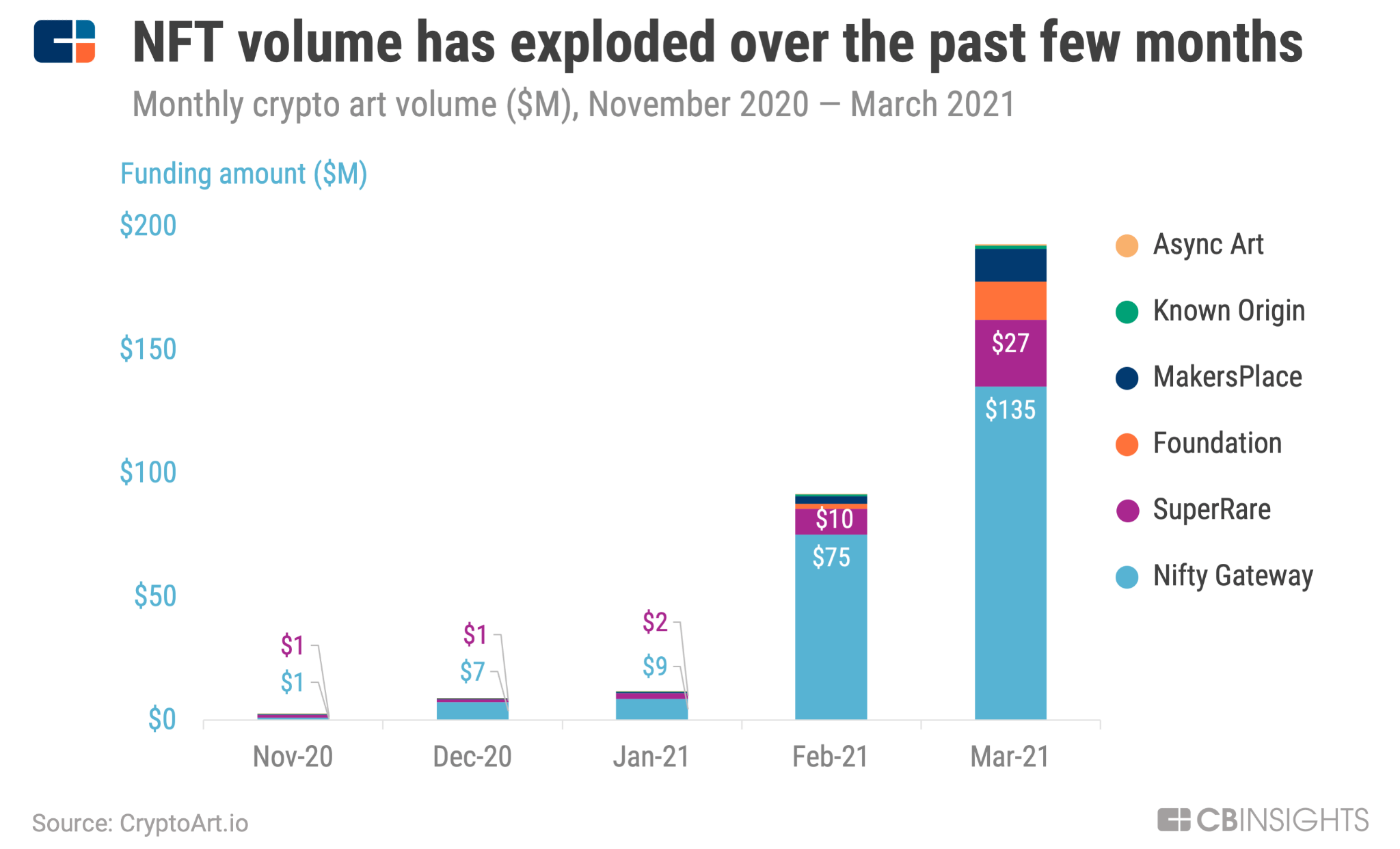 However, many have argued that NFTs were produced to help and save artists from having their artwork copied or replicated. Its aim was to give them power over their creations. No matter how many times it was used/sold, they would receive some level of royalties, which is still the case, but now that it has turned into an investment opportunity, the chances of the market becoming saturated is leading to fear by artists.

The sole vision and purpose NFTs were being created for is slowly becoming lost in the investment pool of affluent and wealthy investors instead of art enthusiasts. Instead of an appreciation for the art, the main focus is on buying and selling for a profit. However, there is still the unreliability factor to consider. NFTs are relatively new, which in turn makes them risky investments.

There is not much history available on NFTs, making them unpredictable with no history of performance to judge. They are also only valued according to what someone else is willing to pay for them, making their value unreliable. Demand will drive the price up, but no amount of demand will keep them relatively low if not worthless at some point, which needs to be considered when thinking of investing.

Ultimate Guide to Get Kid Cudi Merch And NF Merch

Learn Trend Trading for Beginners in the Forex 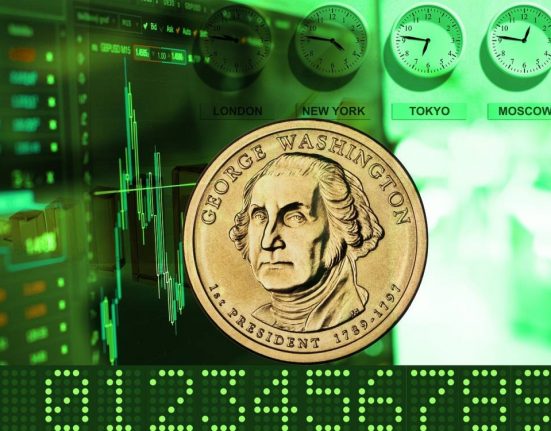 How Much Money Is Needed to Start Trading 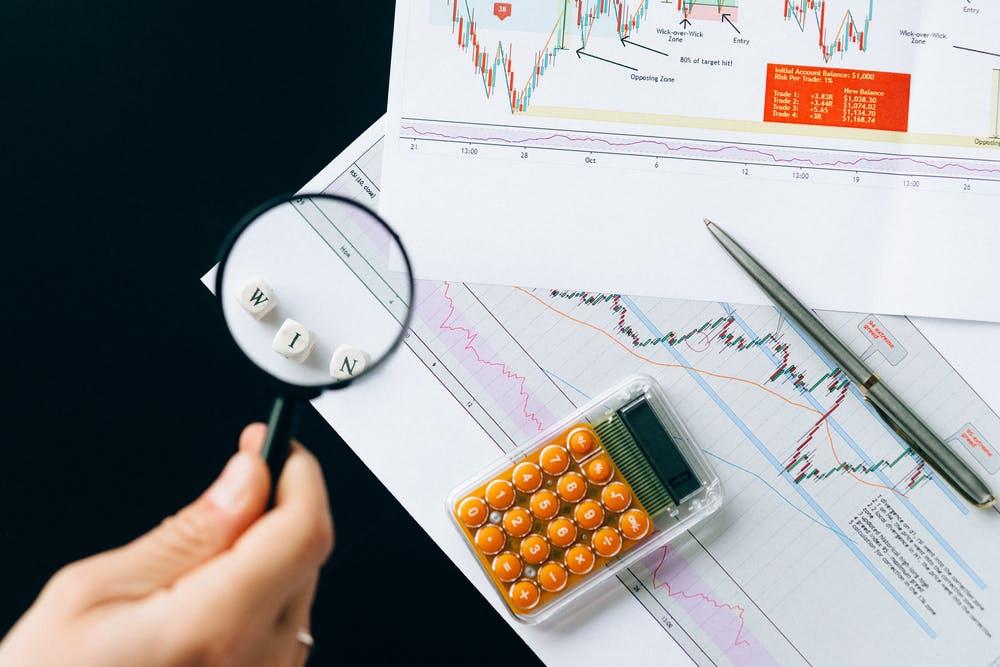 Can You Trade Options On Margin? 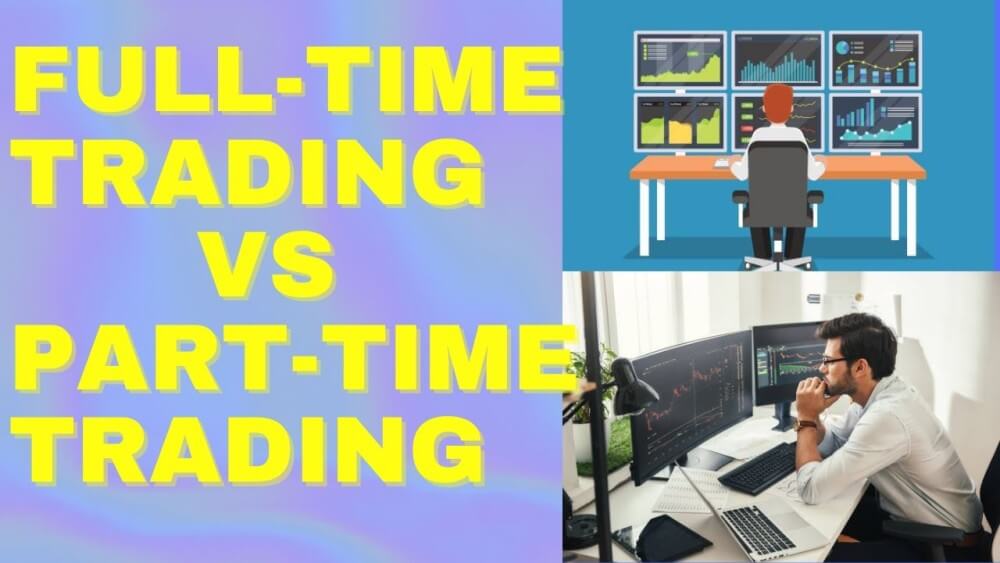 Which Is Better: Part-Time Vs. Full-Time Trading?