Home General 5 Safe Places in Bangalore to Stay At
General Bangalore is recognized as India’s “Silicon Valley.” People come here from all over the country in quest of possibilities to realize their dreams and goals. However, if you’re moving to a new city, you’ll need to find a place to stay that is both affordable and safe. When it comes to India’s IT capital, Bangalore has a plethora of safe neighbourhoods. Not only for girls, but you can also find the best rooms for boys in Bangalore.

Electronic City, as its name suggests, is the centre of India’s largest electronic industrial parks, which spans 800 acres. This location was less developed a few years ago, but it is now no less than a rocket station. Not only that but there’s more! E-city has been meticulously planned and will soon be transformed into a “living lab” providing world-class urban services. This neighbourhood is a little out of the way, but it compensates its residents by providing one of the safest locations to live in Bangalore.

It’s also easy to find boys PG in Electronic city, and if you are out looking for the best places with all accommodation facilities, you can always go for your-space as your guide.

Sarjapur is no longer a little town but has grown into one of Bangalore’s most important areas. Whitefield, the Outer Ring Road, Electronic City, Marathahalli, Koramangala, and many other areas are all easily accessible from this location.

As a result of its proximity to some of the world’s largest IT companies, this location has attracted a large number of IT specialists. Surjapuri is also regarded as one of Bangalore’s safest neighbourhoods.

Though it isn’t one of the cheapest areas to live in Bangalore, it is certainly well-gated and one of the safest. However, residing near HSR Layout is advantageous as the area contains numerous retail malls, eateries, and the corporate offices of numerous start-ups and businesses.

Today, an increasing number of people are opting to reside in this area, which is home to many IT companies and IT parks, but exorbitant housing costs keep many people away. Whitefield is well-connected to the rest of Bangalore, and it also serves as a major crossroads between Vizag and Hyderabad.

This area, which multiple IT companies surround, is bustling with working professionals and entrepreneurs, making it one of Bangalore’s safest neighbourhoods.

Koramangala is one of Bangalore’s safest neighbourhoods while also being reasonably priced. It has numerous shopping malls, multiplexes, restaurants, cafés, and other entertainment hubs where you may spend time with your friends and family. Due to it being strategically located between Electronic City and Bangalore, it has grown into a commercial hub since the 1990s.

Also, if you are looking for something away from the chaos of the city, you can find good hostels in Yelahanka, a suburb of Bangalore, an amazing place with good commodities, schools, colleges, and everything a person needs to survive the journey.

Education Initiatives by The Bilakhia Group 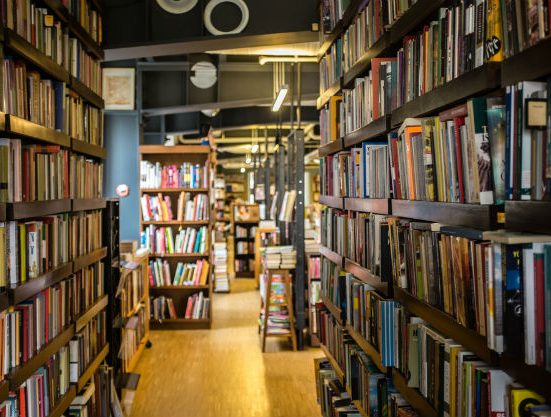 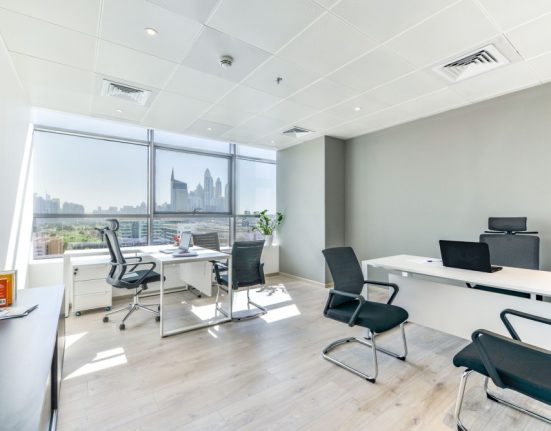 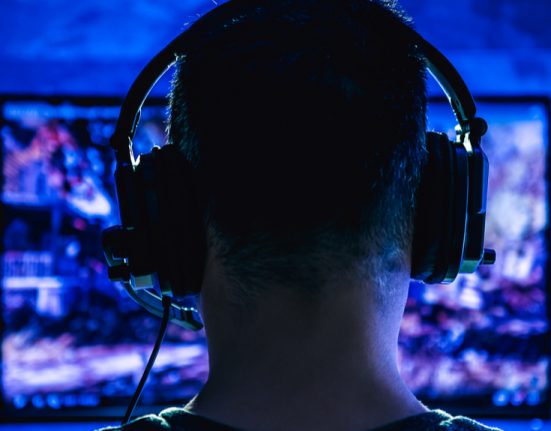 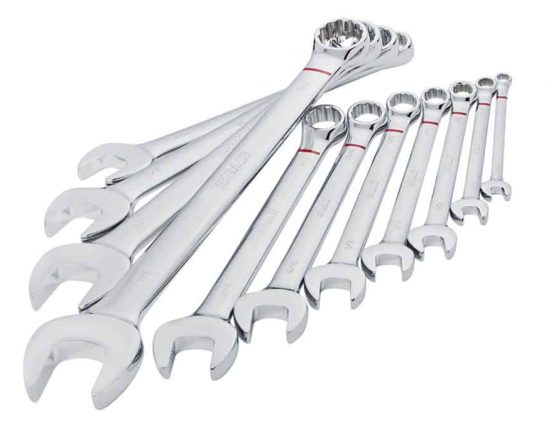