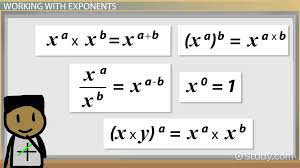 Algebra is a branch of mathematics that deals with the study of Mathematical symbols and certain rules for operating these symbols. The basic part of algebra is known as elementary algebra whereas the abstract part of algebra is known as abstract algebra or modern algebra. Abstract algebra is useful for any study of Mathematics, Science, and engineering as well as it has applications in medicines and economics. On the other hand, abstract Mathematics is a part of advanced Mathematics which is primarily studied by professional Mathematicians. Algebra formulas are used to find unknown quantities by substituting real-life variables into equations. Algebra formulas include algebraic identities, algebraic equations, roots of quadratic equations, arithmetic progressions, geometric progression, etc.

The quadratic equation is given in the form of ax² + bx + c = 0. Here a, b, and c are the leading coefficients.

‘a’ is the initial term and ‘d’ is a common difference.

The geometric expression is represented as a + ar + ar² + ar³

‘a’ is the initial term and ‘r’ is a common factor.

The Sum To Infinity

How Algebraic Expressions Are Formed?

What Are Factors in Algebraic Expression?

What Are the Coffiecints of The Term In The Algebraic Expression?

Coefficients are the numerical factors associated with the term. For example, in 2ab, 2 is the coefficient of the term.

When the coefficient of any term is “1”, it is generally omitted. For example, you can simply write “1x” as x.

What is DevSecOps: The Future of IT Security A Detailed, Step-by-Step Guide for Students 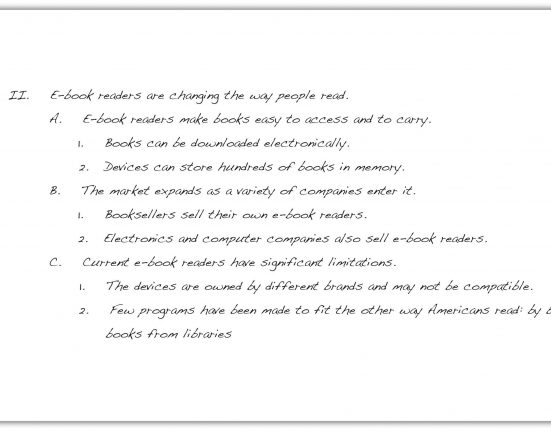 Five suggestions for preparing to write an essay. 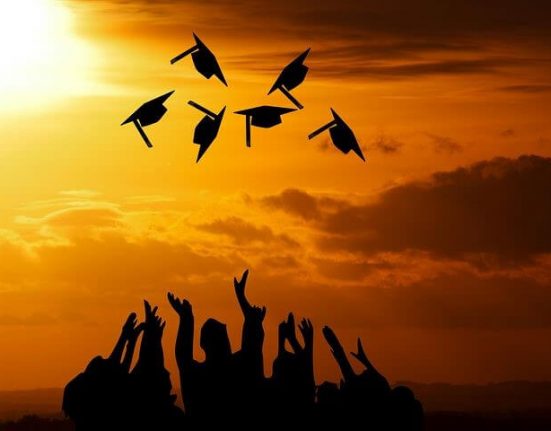 3 Proven Times That an Educational Degree is Education Initiatives by The Bilakhia Group