Home Other Ambani’s In Top 10 Of World Richest Business Family, Walmart Leads The List
Other Top 10

Waltons running Walmart, the richest in the world, lives in a US city; Ambani also in Top 10 houses

Ambani family is at number 7 with assets of 2.96 lakh crore rupees.

The family owns Wal-Mart Enterprise and the Walton Family Holdings Trust. The third generation of family is handling the business. The family lives in Bentonville town of Northwest Arkansas. When founder Sam Walton came here in 1950, there were 25,000 homes here. It was only famous for apple, poultry and dairy production. Walmart founder Sam Walton started 5th & 10 stores here in 1950. It has now become Walmart Museum. Open in the first Wal-Mart Store Rogers in 1962. 24 stores opened in 1967 In 1971 Walton Family made Walmart’s headquarters in this town because it was a very cheap place to run a business. Walton has opened a boutique hotel here in 2010. These hotels are 104 rooms. It cost $ 28 million to build it. This hotel has a restaurant where entry fee is between 16 to 29 dollars.

Four brothers Frederick, Charles, David and William, together handled the father’s oil refinery business. Family feud, then Charles and David were left in business in 1980.

The company’s unique identity is the Milky Way and Mars Bar, with revenues of more than $ 35 billion, comes from pet-made products. It was founded by Franklin Clarence Mars in 1911.

The three families Van Dame, De Mwyius and De Spielberk together formed the business in the 14th century. Coming together with the three families became the world’s largest beverage and brewing company. Stella Altoios, Budweiser and Corona are their best-selling products.

Thieri Hermès introduced it in 1837 The company used to prepare the riding gear. Jean and Louise Dumus made business a global leader in luxury fashion. Now Pierre Alix Duumas and Axel Dumus are handling the company.

Pierre Freithimer has given a perfume contract funding to Coco Chanel.

Dhirubhai Ambani started this in 1957. Now his elder son Mukesh Ambani is handling it. The company is doing business in Petroleum, Petrochemicals, Retail and Telecom Sector.

The automobile company was founded by Karl Rap. The credit for making the company going bankrupt goes to Herbert Quant. His Stephen and Susan are driving it.

The company was started by William W. Kargil as a warehouse in 1865. These companies, which work for food and agriculture, are America’s largest companies.

The pharmaceutical company was started by Albert Boginger in 1885. Hundred years later, his family is running it.

How to Earn Money Online By Selling E-Books 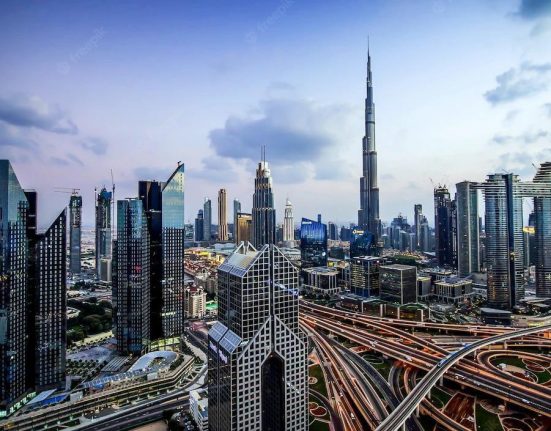