Now you can Play PUBG without Downloading it 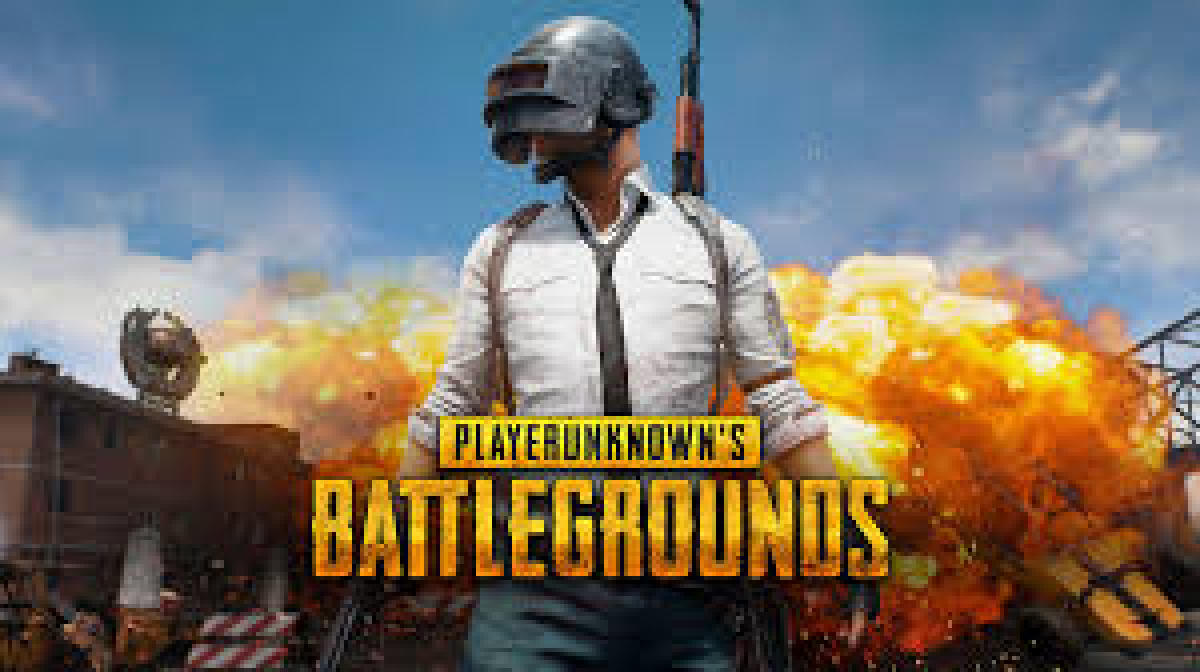 Players Unknown Battle Ground, commonly known as PUBG. PUBG was released back in 2017, it is a multiplayer battle royale game in which you can play with real players as well as your friends, after the release it gained a huge amount of popularity among the gamers. After the success of the PUBG PC, in 2018, the developer launched a mobile version of the game, called PUBG Mobile.

PUBG Mobile is a free multiplayer battle royale game that can be downloaded from play store and app store. If you want to know about the total number of downloads, then you will be amazed to know that PUBG Mobile has more than 100 Million downloads.

The size of PUBG Mobile is about 2 Gb for android and 2.4 Gb for iOS. It is compatible for the devices with RAM above 2 GB and it is an online game which cannot be accessed offline as PUBG Mobile comes up with continuous updates to improve the gameplay and remove bugs available in the game.

PUBG Mobile also leads to the development of Esport in the world as PUBG Corporation has also come up with various tournaments through which gamers can compete with each other at the global level, for example, PMCO, ESL, PMPL, PMWL and many more.

If you want to represent your country on the global level, you just need a good device and your skills. E-sports is emerging in many developing countries due to the popularity of PUBG Mobile, esports is also emerging as a career option and if you have skill then you can be an international Esports gamer.

Worried about your Daily Mobile Data?

If you are worried about your mobile data, while downloading PUBG Mobile on your device because of its huge size. Then we have come up with the solution for your problem.

In this article, we will tell you how you can play PUBG without downloading the application from Playstore or Appstore. You just need to follow some simple instructions to solve your problem.

Steps to Install and Play PUBG without downloading it

If you want to play PUBG without downloading it, primarily you should have a smartphone in which PUBG is already installed.

Step 1 – The first step is to download a file transfer application, like Shareit, Xender etc on your device, so that you can transfer the apk file of PUBG. The size of the apk file will be around 40 to 60 MB.

Step 2 – The next step is the most crucial step as in this step you have to transfer the main file of the game to your device.

This file is present in the file manager of the sender’s device. To navigate the OBB file you have to follow some simple clicks: File Manager/Internal Storage/Android/OBB/com.tencent.ig.

Step 3 – Now you will see a file, named as ‘Main(Game Version Number)’ and transfer this file to your device.

Step 4 – Now, install the apk of PUBG on your device.

Step 5 – Here is another crucial step, be careful with the spelling errors ,otherwise you will not be able to play the game.

Go to the File manager of your device and navigate the following clicks:

Now, you have to make a folder and name it as ‘com.tancent.ig’.

Step 6 – Now copy the file that you have transferred from the sender’s device.

Step 7 – Go to the ‘com.tencent.ig’ folder and paste the file here.

Now you are ready to run PUBG on your device, but still you have to download some of the additional file and in-game updates. With the help of above steps, you can play one of the top best games present in the gaming community. There are many tournaments organized by the sponsors that you can play and win huge winning prizes.

PUBG is the most popular multiplayer battle royale game and has more than 100 million downloads. It has a huge fan base in all the age groups, from an adult to a kid. Most of the users are worried about the downloading size of the application which is around 2 GB.

But, we are here with the perfect solution in which you just need a device with PUBG and a file transfer application.

If you have any doubt while implementing this process, kindly write down in the comment section and if you like this article, share it with your friends and gamers. 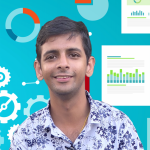 subscriber
Hi, I am Vivek Attri, SEO Specialist in the Digi Hind pvt. ltd. . I am working in the Digital marketing field since 2018. If anyone loves to share his views on the latest digital marketing techniques then let's connect.
Previous Post

Handling Your Own Electric Shaver As Per Its Type

Most popular and Longest-Running Anime Series