Top 6 Mobile Apps That Have Disrupted Several Industries In 2019 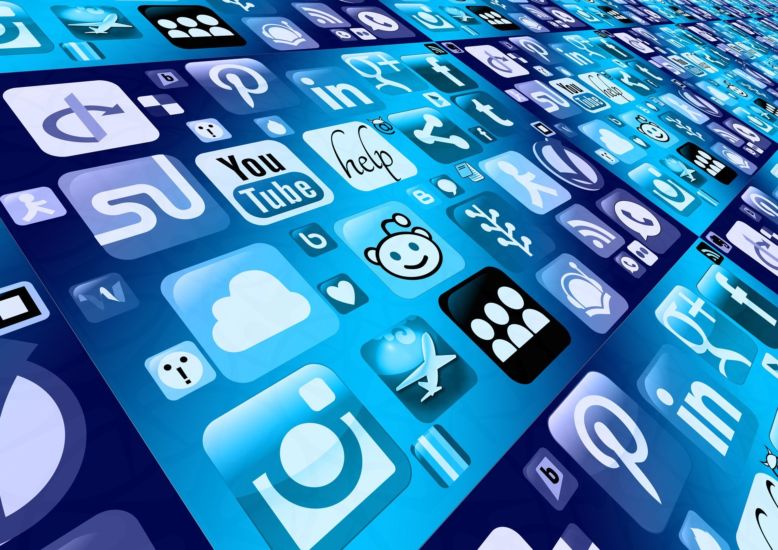 We’ve come so far since the first app was published on Google Play Store. During that era, publishers were publishing basic apps. The most loved category of the app was the utility app. But soon, things started changing. Increasing smart-phone users and mass-adoption of some early apps gave an opportunity to business owners to attract sales through the mobile app. And they seized that opportunity very well.

As of now, the Google Play Store and Apple App Store are flooded with the different types of mobile apps. And most of those mobile apps are helping app owners to earn. In fact, earning money is the underlying purpose why they are launching mobile apps. So, now when money is the driving-factor behind app development and app launch, app owners always come up with new ideas, pay extra heed to mobile app features and launch an outstanding app.

In 2019, we have seen so many unique and very useful apps which are doing well in the market and have disrupted the industry. In this blog, I am going to list down those apps.

Upstart is the online lending company which provides personal loans straight from the Upstart P2P lending mobile app. Upstart was launched in 2012 with the Income Share Agreement product which lets users raise money by signing a contract of sharing a percentage of their future income. But in 2014, Upstart ended this service and started P2P lending service. Though P2P lending app Upstart has been in existence since 2014, it has become popular in 2019. In this same year, Upstart raised a whopping $50 million in series D funding round and dominated the USA P2P lending industry. Upstart has been rated 5 out of 5 based on 5,569 reviews on Trustpilot.

The Go-Jek is the on-demand service providing company which was founded by Nadiem Makarim with just 20 delivery drivers. The idea of Go-Jek was to provide a platform for delivery drivers and customers where they can connect with each other easily. After running the company traditionally, Nadiem finally launched a Go-Jek app in 2015. As of now, Go-Jek offers 20+ on-demand services from the single app in many cities of Southeast Asia.

In 2019, Go-Jek has crossed many milestones. They have 2 million + drivers who deliver 3 million+ orders every day. To make sure the smooth operation of the business, Go-Jek has 200 engineers. In 2019, the valuation of Go-Jek is almost $10 billion.

Adding AI features into the app has been the mobile app development trend throughout the year. All popular and unique apps are working on some AI features and offering great customer experience to users.

Foodvisor is one of those apps which purely work on AI and machine learning technology. Charles Boes and Yann Giret who were founded the Foodvisor company launched the FoodVisor app. Foodvisor’s main objective is to help people to be healthy, eat smart and live healthier.

FoodVisor app identifies the types of food and food item on a plat. It then processes it using AI modules and shows the comprehensive report of the food which contains the nutritional value of the meal.

Thanks to its unique functionality and the precise results, more than 1 million people have downloaded FoodVisor app in 2019.

Duolingo is the platform and a mobile app for learning new languages. It was founded by Lius von Ahn in 2011 and in just four years of its launch, it was valued 2.5 times more than its nearest competitor.

Recently on 4th December 2019, Duolingo announced to raise more $30 million in Series F funding round. With this latest funding round, the valuation of Duolingo reached $1.5 billion. Talking about the number of users, Duolingo has more than 300 million users and 30 million active monthly users.

Duolingo is the biggest player in the education app category and it is leading the chart in the year 2019.

In 2019, online holiday hotel and villa business have reached a peak and a hotel booking startup named Holidu is deriving maximum benefits out of it.

In 2014, Holidu app was founded by Johannes and Michael Siebers. It is headquartered in Munich, Germany. Using the Holidu app, users can search and book vacation apartments and hotels stay. Holidu’s search engine employs exclusive image recognition technology in order to analyze the rates of millions of rental properties over many sites.

Bird is the micro-mobility company based in Santa Monica, California. It was founded in 2017 to let people hire free-floating e-scooters from the mobile app. Bird is one of the few companies which has hit the $2 billion valuations in just 2 years. As of now, Bird is providing its e-scooter rental service in over 100 cities in Europe, the Middle East, and North America with 10 million rides in its first year of operation.

Not only Bird, but all other e-scooter rental companies are earning really well amid the rising awareness of global warming and fuel price. Looking at the success of the micro-mobility startups, many other local startups have also inspired to develop e-scooter app and jump into the market. Indeed, the e-scooter app is the biggest trend of the year 2019!

Why Structured Data Is Important For SEO?

Why Web Design and Development Are Important? 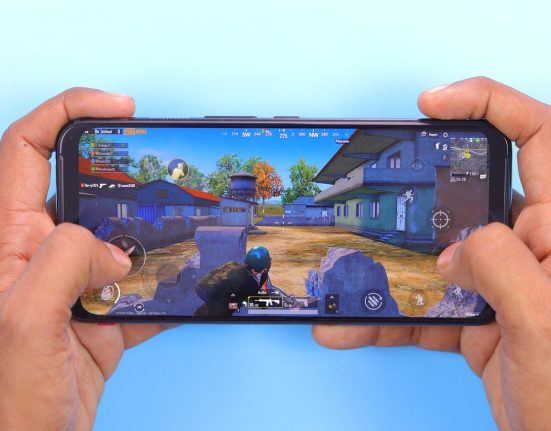 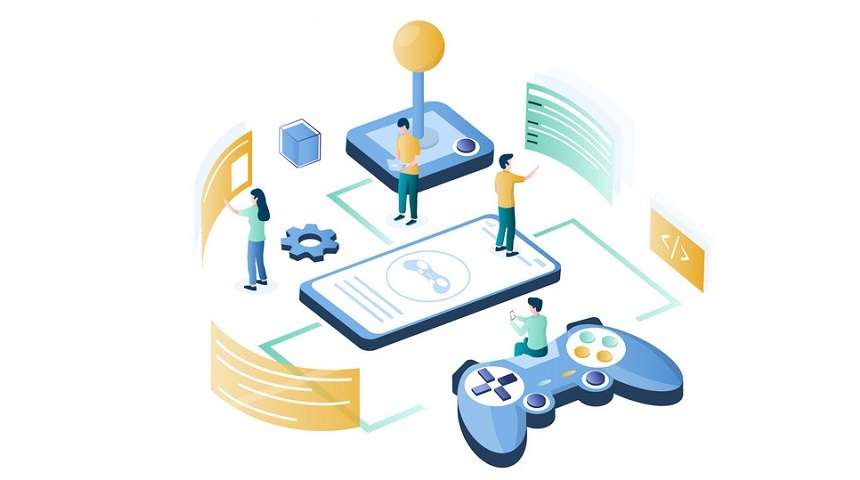 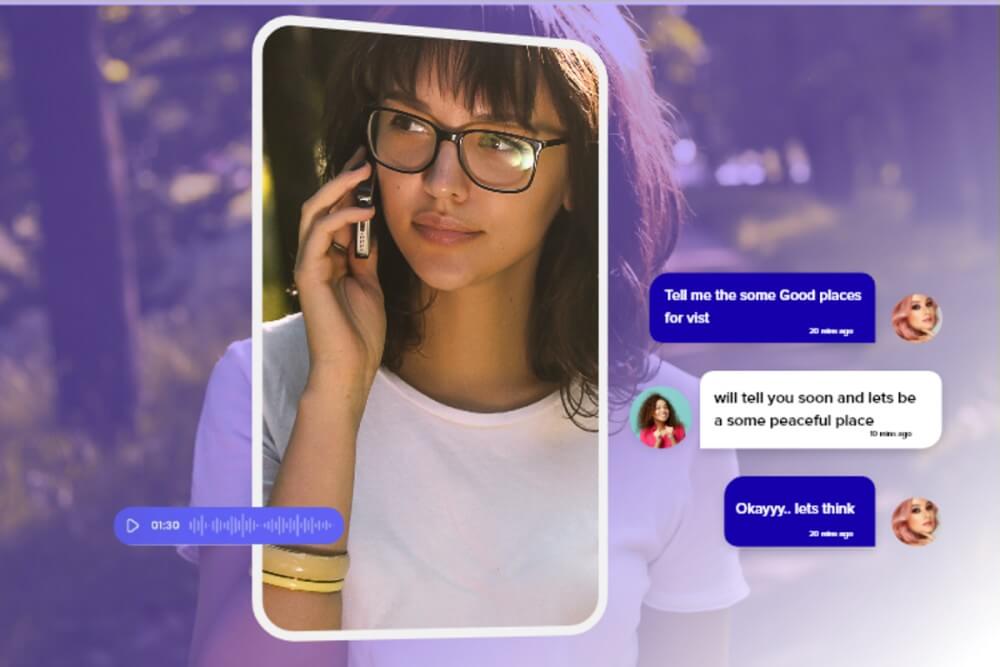 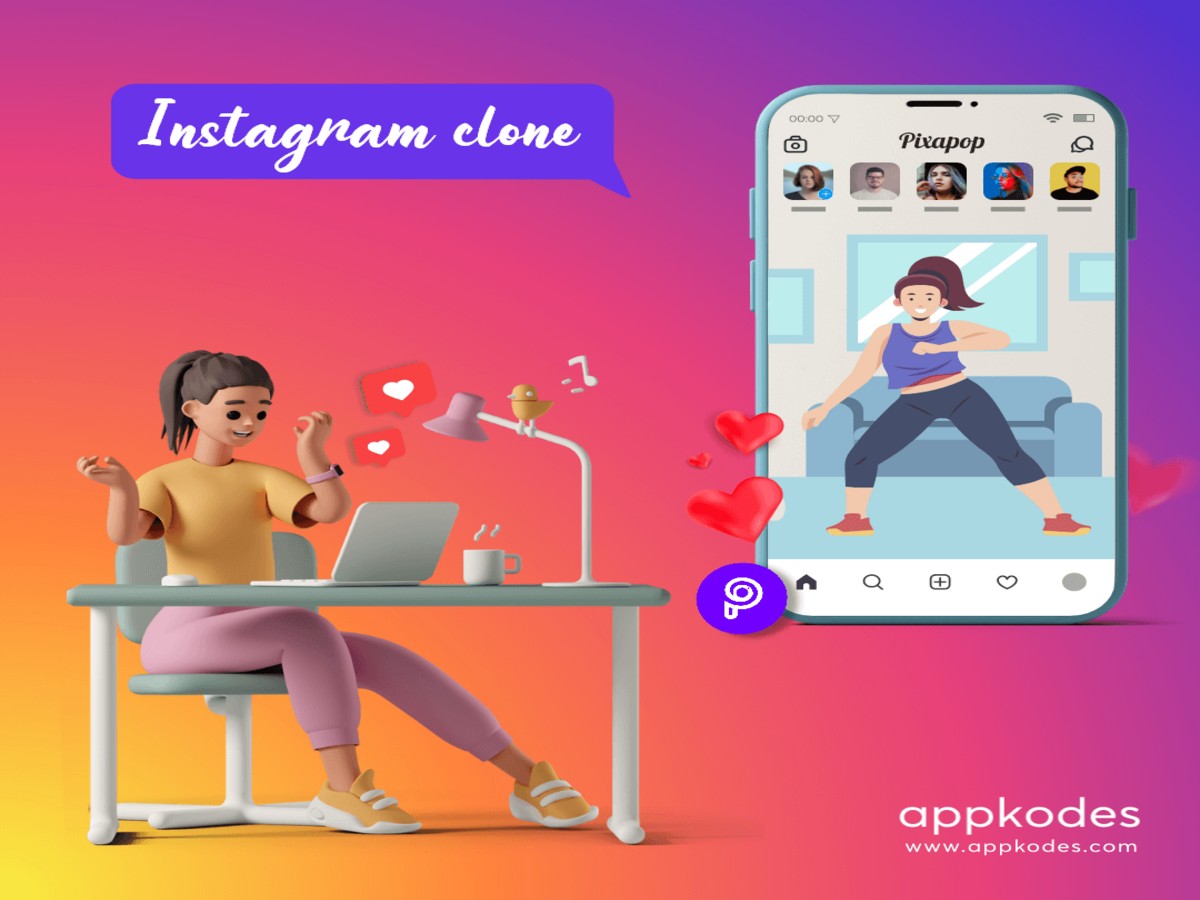 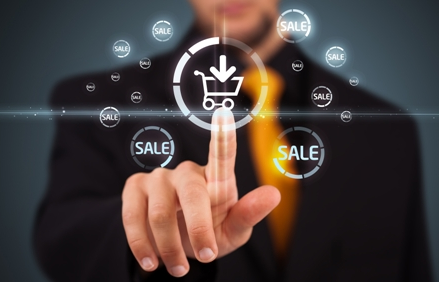