Understanding Stage Rigging In Stage Rentals and What You Need 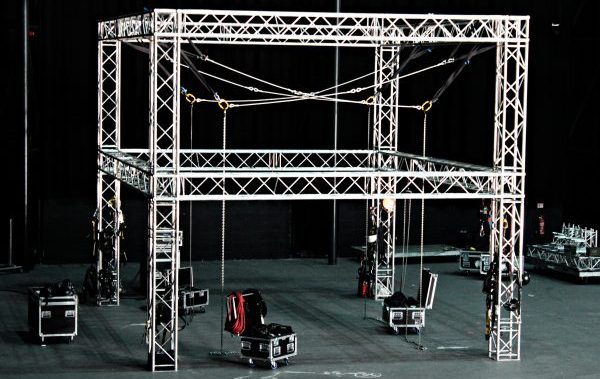 Stage rigging is one of the most crucial parts of any stage performance, other than the performance itself. Flexible and good lighting alongside synced and seamless audio delivery are irreplaceable in theatre and music performances in today’s day and age. The problem arrives when you do not know what you are searching for, or you spend too little on equipment. There have been disastrous consequences with bad stage rigging, where people have been injured or hurt, or where the equipment had stopped functioning completely. Here is what you need to know about high quality stage rigging. What Does Stage Rigging Consist Of?

Stage lighting has many outlets that can be controlled individually in terms of brightness. This allows for more expression on stage. Each light fixture can weigh approximately 18 kgs or even more, and the most fascinating bit is that even small productions can use over three hundred specialty light fixtures. Half of these hang over the actors at any given point, which is why theatre rigging needs to be safe.

Backdrops, framed scenes, curtains and any kind of movable scenery work with the same principle: that they need to be out of the performers’ way so they can move freely on stage, while also retaining free mobility to move on and off stage. Audio equipment involves mic, speakers and mixing. If the mic or the speaker fails, it can ruin the entire show.

While looking around at these, do not be afraid to spend more money and get the best-quality products.

The Best Places to Buy A Drone for Every Skill Level 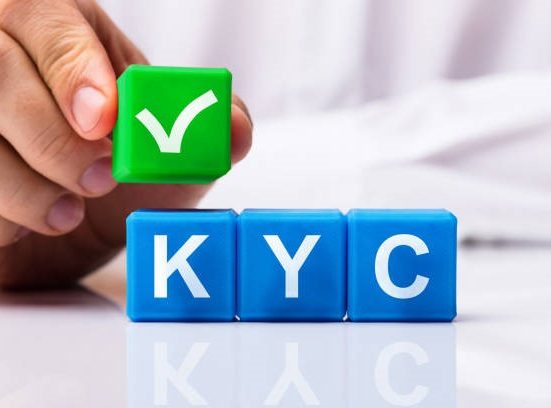 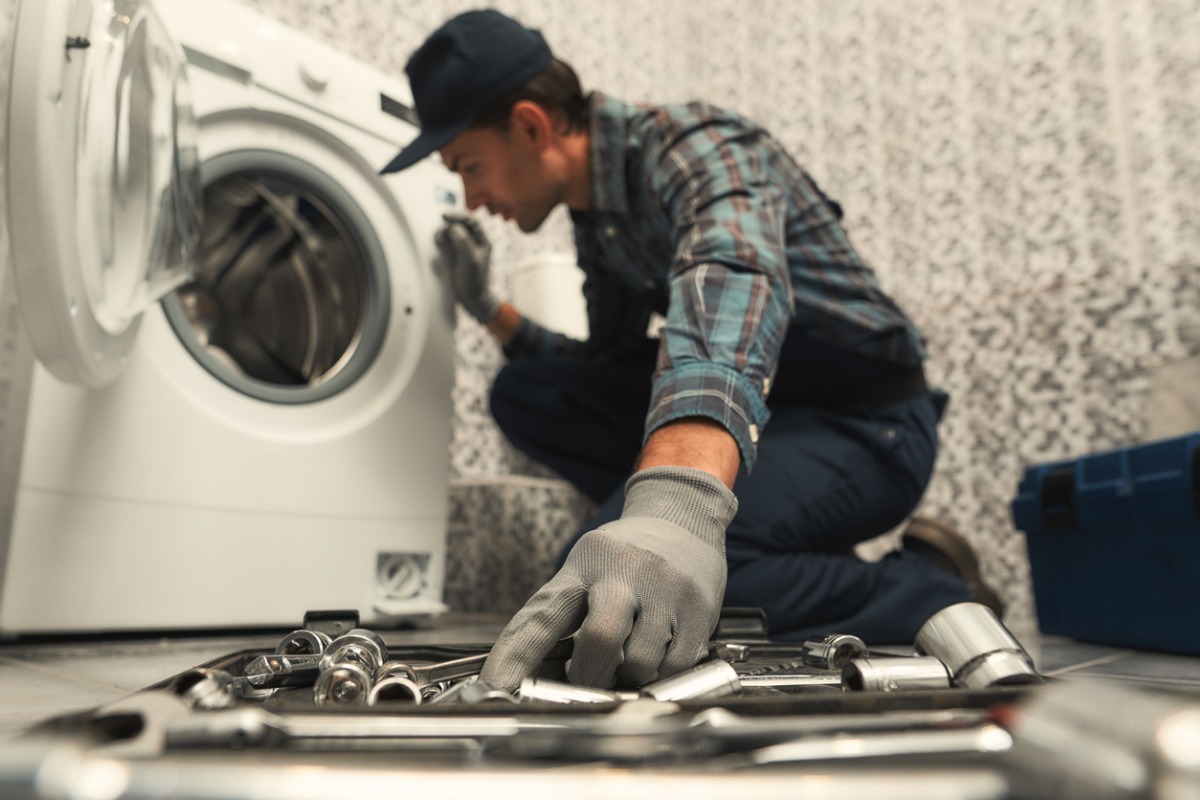 Appliance repair services can help you with minor

Everything You Need to Know About Power Washing 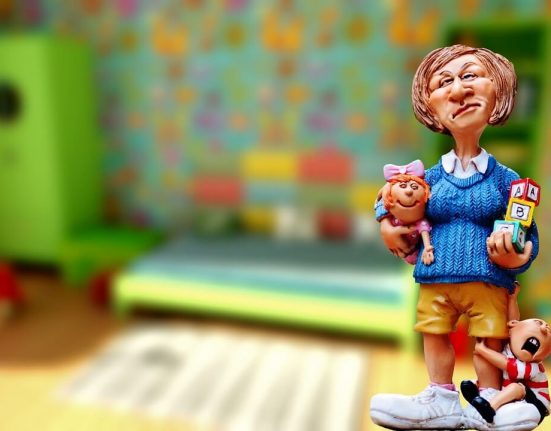 Whoosh Away Your Worries Leaving Your Child to