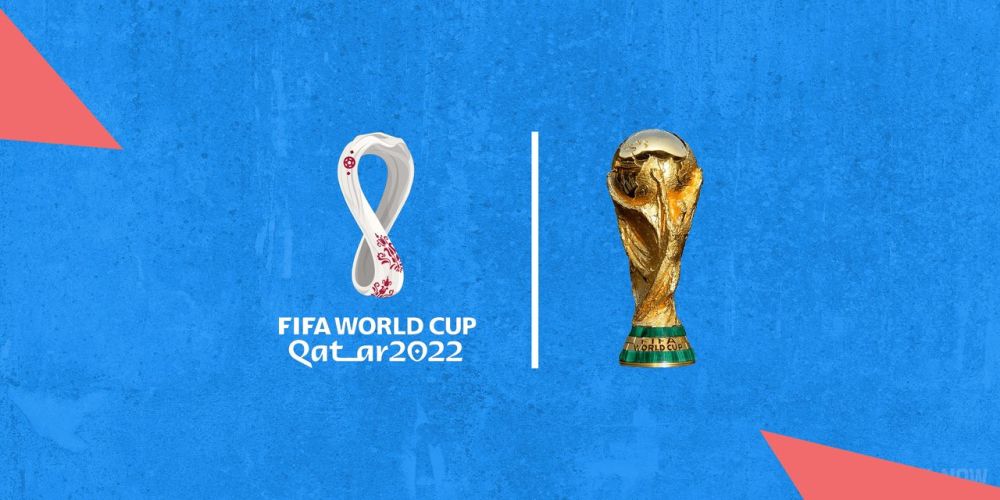 The FIFA World Cup, a quadrennial international men’s football championship played between the senior national teams of FIFA member countries, is set to take place for the 22nd time in 2022. Qatar will host it from November 20 through December 18, 2022. After the event in South Korea and Japan in 2002, this will be the second World Cup wholly held in Asia and the first World Cup ever to be contested in the Arab world. Additionally, the tournament will include 32 teams for the final time; the tournament in the United States, Mexico, and Canada in 2026 will have 48 teams instead.

The 2022 FIFA World Cup will be held in November and December instead than the traditional June and July dates in order to escape the stifling summer heat in Qatar. Due to the unusual scheduling of the World Cup, it will take place in the middle of domestic football leagues’ seasons that begin in late July or early August. This includes all of the major European leagues, which were forced to add extra breaks to their domestic schedules to make room for the World Cup.

How Do Taxes Influence Your Electric Bills?

How Upgrading Your Skills Improves Your Career Prospects?