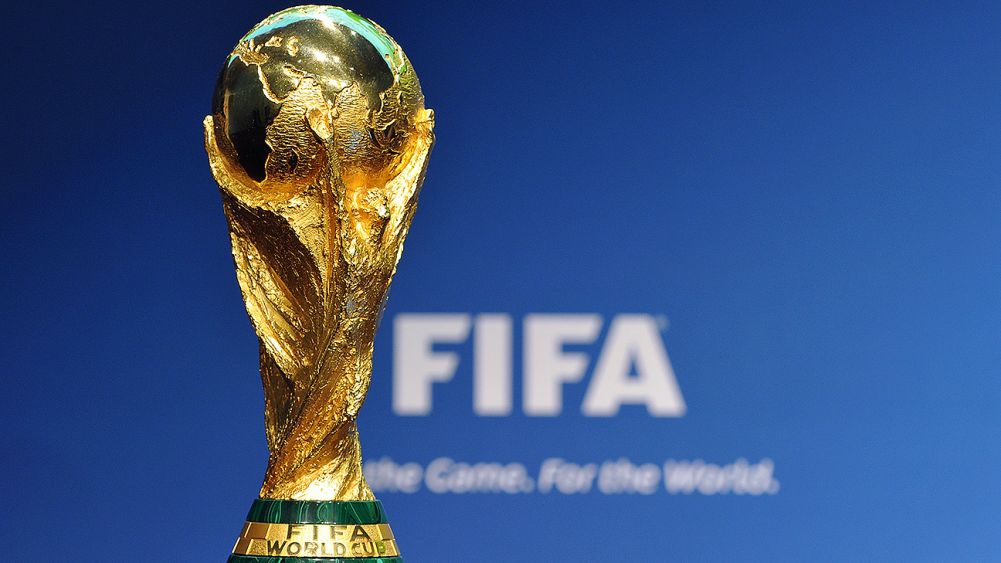 Soccer is played all over the world and generates its own fervor when the World Cup, an international competition, is held every four years. No other contest in the planet inspires as much fervor or is as inclusive as the qualification for this event. Since its inauguration in 1930, the FIFA World Cup has hosted international association football competitions every four years. FIFA, also known as the Federation Internationale de Football Association in French, is the organization in charge of overseeing all aspects of the World Cup.

The Football World Cup is not only the most renowned association football competition ever, but it’s also the most watched and followed sporting event ever. An estimated 715.1 million viewers, or a tenth of the world’s population, watched the World Cup final, bringing the total number of viewers for the tournament to an estimated 26.29 billion. Football is played in practically every nation in the world, which is no secret. This offers more top-tier athletes than any other sport, in large numbers. The distribution of skill is unrestricted because it is a sport that is practiced in numerous nations.

Let us find out who were all the winners of FIFA World Cup since it began. The list of all those who were lucky to lift the trophy is here.