Health Benefits of Food Cooked in an Air Fryer 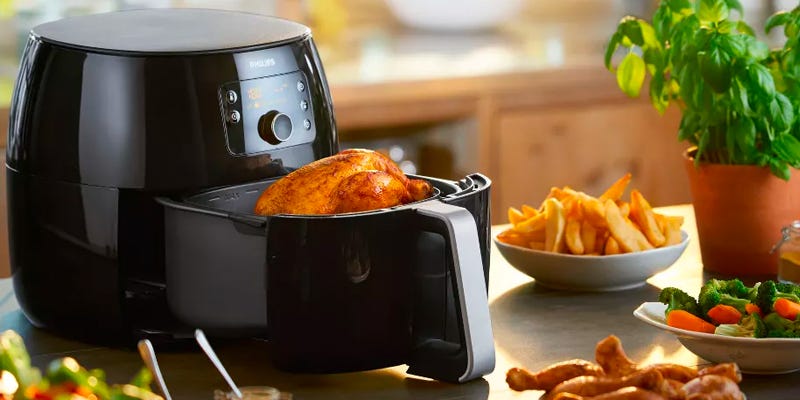 My older brother recently purchased an Air Fryer as he was driven to lose weight. He was scared that the food will be bland and tasteless. As we tried the various dishes in the recipe manual provided with the air fryer, we realized that it produced equally good fries and chicken.

It’s been six months since we’ve been cooking on the air fryer and it has been a healthier option for the entire family. We try to cook new dishes to make meals interesting without reducing the quality of the same.

The major reason air fryers gained popularity is the fact that they do not require oil. In a time when the global society is getting used to fried foods like French fries, nuggets, etc. it’s impossible to imagine consuming a version that isn’t deep-fried. Therefore, air fryers had a surge in consumption.

First things first, air fryers do not fry. The name gained popularity as the image was promoted as a healthy alternative. The lingo of “air frying” became a famous option for the youngsters and has been demanded by the audience ever since.

Let’s now look at why they gained the importance they did.

Once major celebrities and chefs promoted Philips air fryer the visibility and curiosity towards the product increased. This meant that people wanted to try it to see if it stands for the promise.

As suggested, the major feature is that the air fryer gives the same finishing as that of deep-fried food. This also meant that there was a heat level produced to be able to replace the absence of oil. This is somewhat like a convection oven.

Why the Air Fryer?

Now that the product gained enough popularity, the supply was in order to keep the demand intact. Certain factors still keep the sales of the air fryer high.

Some of them are –

Oil is immediately associated with the fat and calories it comes with. Fried food has the brown tempting exterior, but it comes with the burden of being unhealthy. To reduce this, several alternatives have been seemed time and again. One of those is the convection oven. The convection oven also had its own disadvantages as it doesn’t give the same finish as deep-fried foods.

As your conventional deep-frying technique uses around ten times or more amount of oil, the fat content is significantly higher. With a tablespoon oil, one is assured that the food will aid in weight loss.

The particles in the deep-fried foods are not only threatening to one’s body weight but are harmful to one’s digestive and immune system. Basically, food cooked without oil is also naturally easier to digest and so it makes it an appealing option to the healthier public.

Oily food comes with the threat of various diseases like coronary heart disease, hypertension and lung diseases. It’s surprising that a product can deliver the same and doesn’t consume much energy or time.

Not only does the air fryer save you from harmful materials and reduce fat content, but they also emit less heat in the kitchen and hence contribute to a favorable cooking condition.

An air fryer allows you to cook in small quantities, and that contributes to reducing the intake of food as well. This way, the consumers have a said amount of food they make and consume, and this keeps their food habits and consumption in check as well.

The crispy crust of an air fried French fry is the same as that of the deep-fried one. The temptation is also intact. So, the takeaway from such an invention is that we’re willing to make better and healthier choices, but we ought to make ourselves.

The air fryer also gathered mass audiences as the results were a hundred percent the same as that of the deep-fried foods. It’s high time you switch to this healthier alternative that allows you consume the same quality, saves on electricity, fries faster than conventional methods and allows you produce the same huge platter as you could otherwise like fries, doughnuts, bagels, and nuggets.

What is a High-Speed Blender, and why do you Need One? How To Make Homemade Cashew Cream 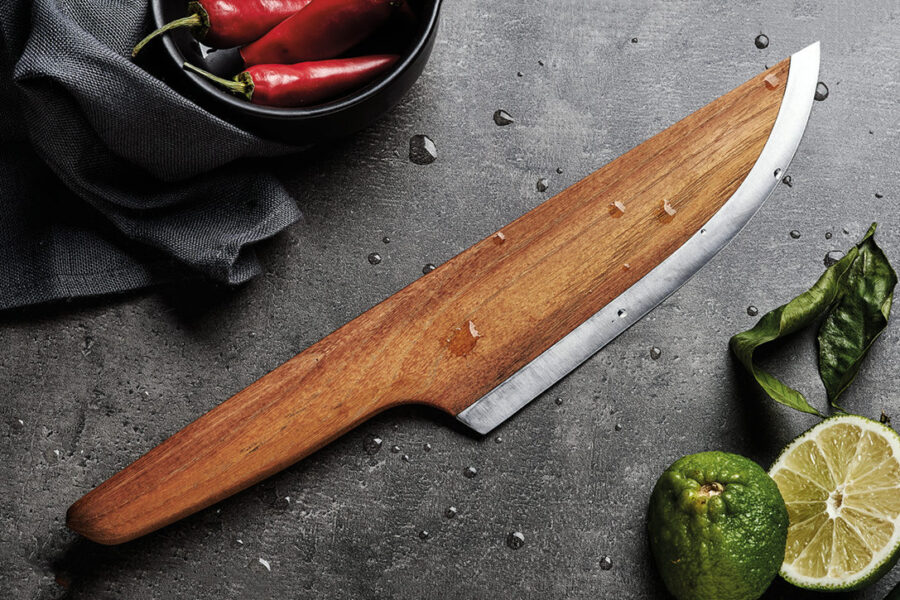 What knives should every chef have? 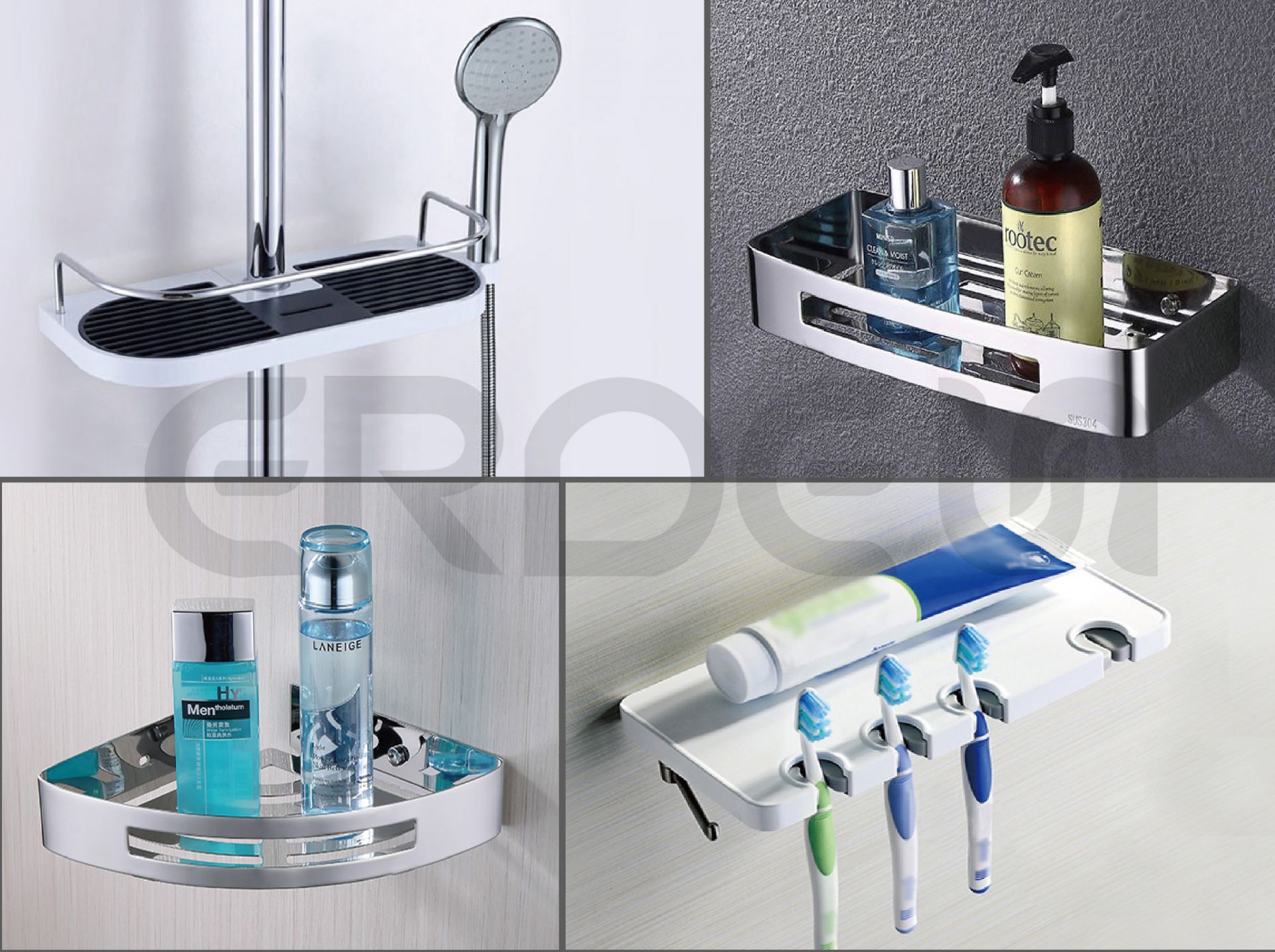 What You Should Pay Attention To When Decorating 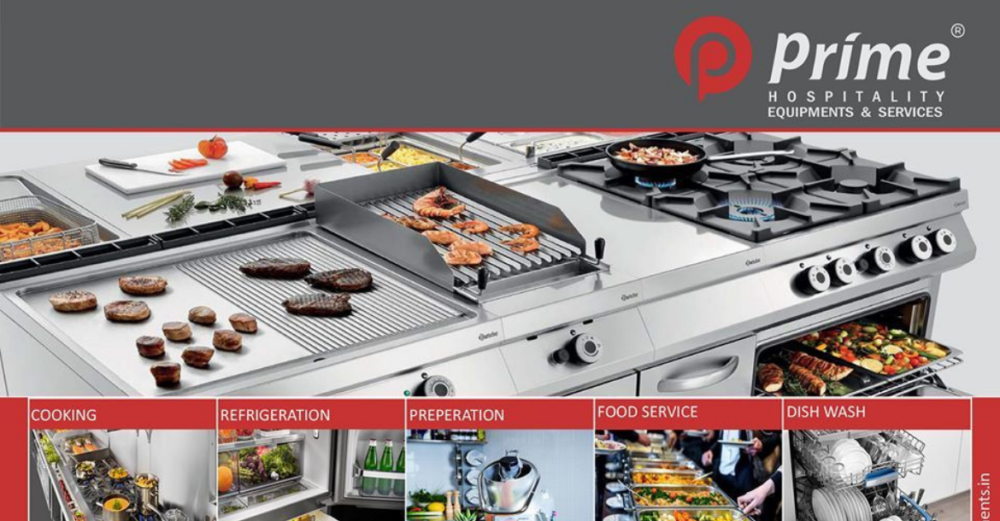 New Trends in the Design of Commercial Kitchens 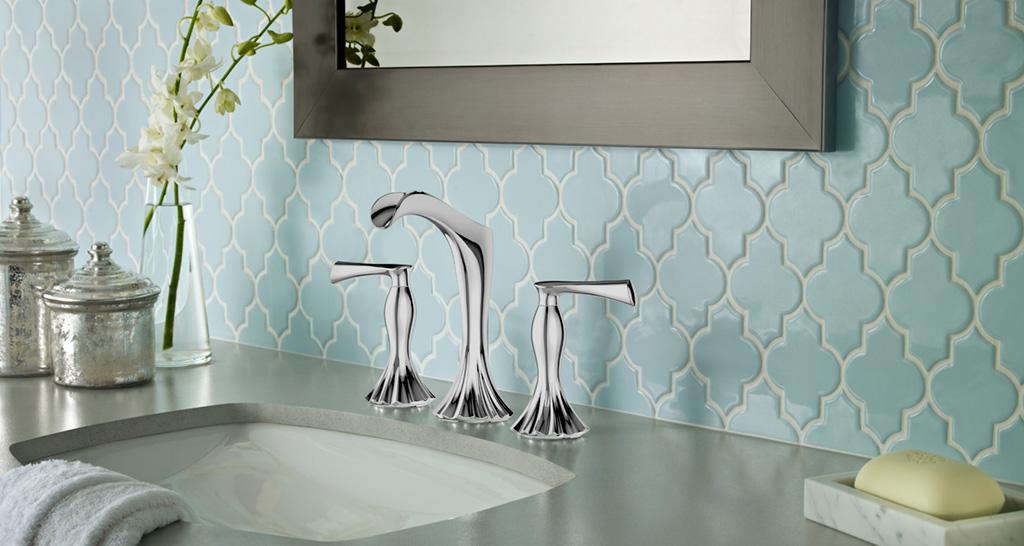