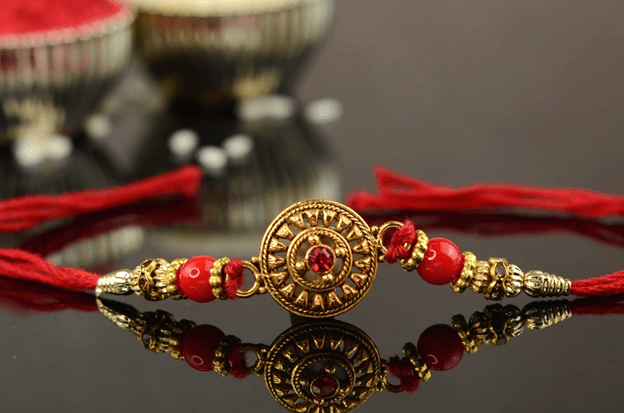 Though siblings are the closest to us, we hardly get a chance to express what we feel for them throughout the year. Raksha Bandhan is the occasion that gives us the opportunity to shower our siblings with love, respect, and affection. People from various castes, creeds or walks of life celebrate this occasion with utmost enthusiasm. The festival is also known as Rakhi Poornima. Tying rakhi on the wrists of the brothers is an integral custom of Raksha Bandhan. This sacred thread symbolizes unconditional love and a bond of protection between siblings and often sisters send online rakhi to India.

Om rakhi is known to be one of the most favorite traditional designs. Om is a spiritual symbol that has a religious significance.  These sacred threads featuring the divine symbol om will keep your brother protected from dangers. Through these divine om rakhis, Lord Shiva’s blessings will be showered upon him. We present to you a wide variety of om rakhis embellished with the best of traditional designs.

The Om in the middle of this rakhi is set upon a golden wing. The outline of the wings is solid metal while the inside part is a fine golden net. The finesse of this rakhi is further improved by the dark maroon resin which covers the body of Om. The tying thread is red cotton and matches perfectly. There are other smaller elements that adorn the sides of the winged Om. Golden beads and cones are alternated by ring stones of red and white. The red and golden theme of this rakhi along with the symbol Om creates an auspicious outlook for this rakhi.

The central element of the rakhi is a golden antique coin that has Om etched on both its sides. The Om is surrounded by golden etching in a floral design. On both sides of the coin there are beads made from Tulsi and Sandalwood. There are golden trinkets that match the theme of the rakhi. Send this rakhi along with other gifts to India for your brother. The antique golden look and the earthy colors of the elements provide this rakhi its distinct style statement.

A floral button in golden metal has Om embossed on both its sides. The setting gives an antique look to this rakhi. There are four wooden beads of various sizes equally distributed on both sides of the floral button. To break the monotony there are citrine stones. The tying thread is red cotton. Send this divine rakhi to India for your brother to wish him a great Raksha bandhan.

A circle of eight spirals surrounds a yellow metal Om in the center of the rakhi. The spirals are coloured in red, blue and green. The beads that accompany the Om are also in red, blue and green. Other coloured beads complete the design. The tying thread is red on one side and red and blue on the other. Send this amazing rakhi to India for your brother that prays for his well-being and prosperity.

The centerpiece of the rakhi is a molded Om in copper. The background of Om is red and blue while the outline is lined with hearts and white stones. There is a bead on each side which matches with the background color behind the Om. The tying thread is an open red cotton string attached to Om. Send this celestial rakhi for your brother in India that wishes his life to be full of color and vigour. Send this rakhi to India along with other gifts that you send to your brother.

A bright orange Om, carved out in metal is the mainstay of the rakhi. The Om is studded with stones that sparkle and stand out from the orange. There are Tulsi beads on both sides of the Om. There are red and yellow beads that match perfectly with the red and yellow mouli tying thread. Send this attractive rakhi for your brother in India to wish him a colorful life. The rakhi will adorn the wrists of your brother in style and tradition.

A yellow metal shield has a green Om painted on it. There is also a red-painted monogram below the Om. The outer edge of the shield is studded with light brown stones. There are gold, red and green beads on each side. The tying thread is red cotton and is braided on one side and tufted on the other. Send this lovely rakhi to India for your brother as a wish of success in all his endeavors.

A beautifully shaped grey metal piece is etched with an Om in Gold. The metal is housed in a yellow frame which has the side face of Lord Ganesh forming the upper part. The frame is studded with white stones. There are beads and stones attached to it by a tying thread which is in a shade of peach. Send this attractive rakhi for your brother in India to make him feel blessed. Both the symbols of Om and Ganesh are bestower of health, wealth, and wisdom.

A distinctly designed circular yellow metal Om is in the center of the Rakhi. It is accompanied by a coterie of beads and stones. There are white and red rondelle stones, pearl beads and golden rings that are tied by a red cotton thread. The thread is tufted on one end and is flowing on the other. Send this graceful rakhi to India for your brother as a wish for his well-being and success in life.

A small symbol of Om in yellow metal is designed such that it also has the symbol of Ganesh in it. There are abundant tulsi beads and white stones in the design. The symbol, the beads and the stones provide a traditional look. The tying thread of the rakhi is a thin strand of red cotton string. Send this stylish rakhi to India for your brother to send him your wishes for his well-being.

If you have an elder brother who is traditional and loves the old-world charm, om rakhis are perfect for him. You could also send om rakhis to India to your brother if he is a devotee of Lord Vishnu or Shiva.

How Should You Plan Your Vacation to Tulum?

Five Unusual Things to do in Nassau Bahamas 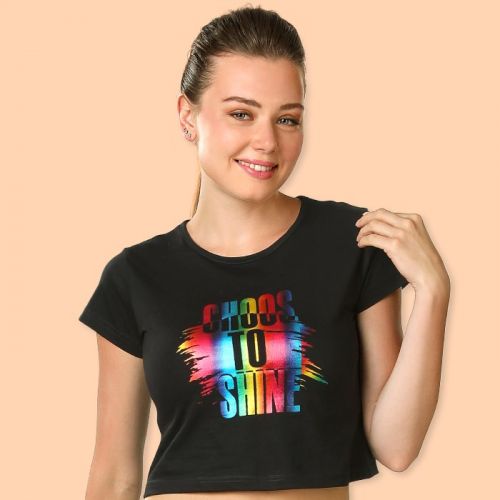 How to Choose The Best Crop Tops For 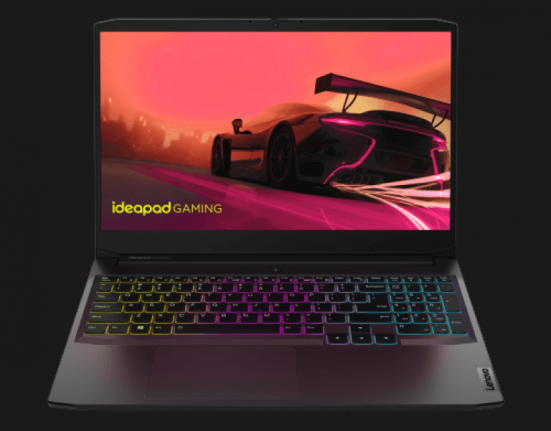 Best Laptop under $800: Our Top Picks for 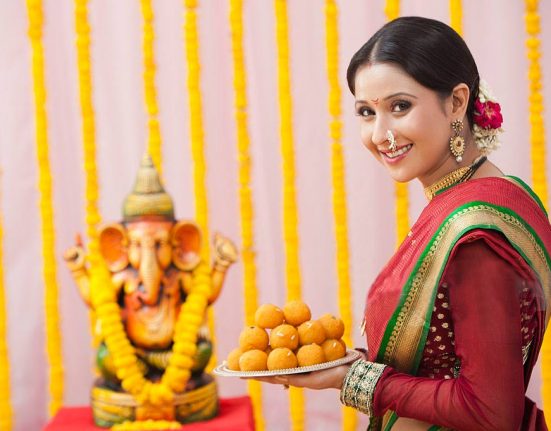 Ganesh Chaturthi – Bhog to Offer During the 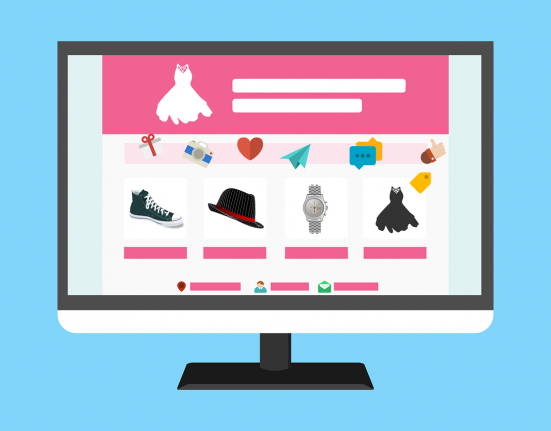 Take A Look at Kameymall to See Why 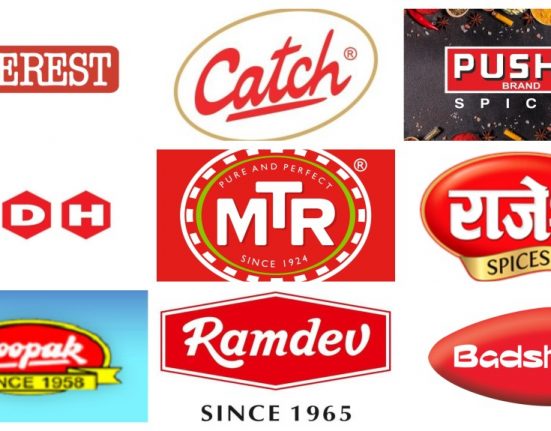